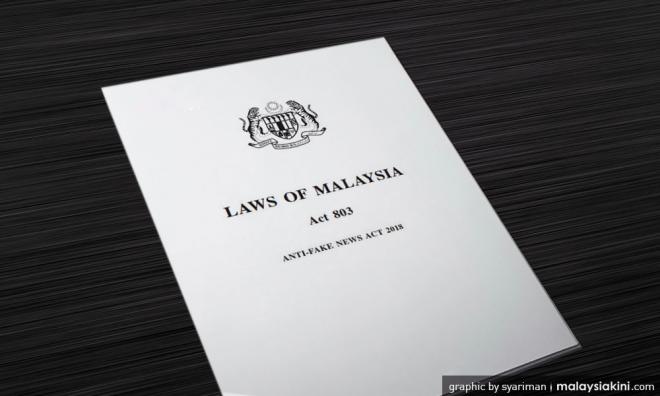 COMMENT | Although our Anti-Fake News Act 2018 has been highlighted in an ongoing British parliamentary inquiry as an example of the phenomenon being politicised and resulting in censorship, a number of UK editors are surprisingly throwing their support behind a new anti-fake news initiative for their country.

In a statement, the Society of Editors (SOE) said last week that it is supporting an initiative by the National Literacy Trust to help children make more sense of the modern news landscape.

Citing the literacy trust’s report, the society’s executive director Ian Murray said “School-aged children and also young people find it difficult to determine fact from fiction in today’s blizzard of news sources when so many adults face the same difficulties.”

The report also noted that “the online proliferation of fake news is also making children trust the news less. Almost half of older children get their news from websites and social media, yet only a quarter of these children actually trust online sources of news...