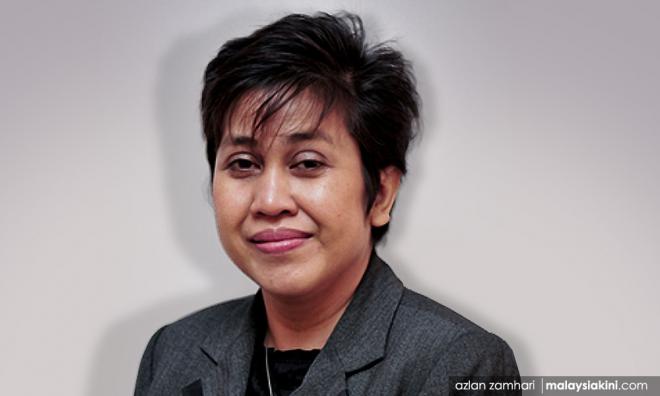 Nor Shamsiah Mohd Yunus, a former Bank Negara Malaysia official who probed 1MDB, has been appointed as the new central bank governor.

It was reported by Bloomberg that Prime Minister Dr Mahathir Mohamad's spokesperson confirmed the appointment which has been approved by the Yang di-Pertuan Agong.

Nor Shamsiah joined Bank Negara in 1987 and rose to become a deputy governor at the central bank for six years before she left in November 2016 when her term ended.

It was previously reported that Nor Shamsiah was closely involved in Bank Negara's inquiry into 1MDB in 2015 under then governor Zeti Akhtar Aziz.

She will be replacing Muhammad Ibrahim, who resigned from his position earlier this month.

Muhammad had taken over as Bank Negara governor from Zeti on May 1, 2016 and was supposed to serve a five-year term.

His resignation came after he became entangled in the 1MDB scandal by overseeing Bank Negara's RM2.066 billion purchase of land from the government earlier this year.

The money was subsequently used by the then BN government to pay off 1MDB's debt.

Muhammad had denied facilitating the then government in the 1MDB matter, pointing out that he had no control how the government would spend the proceeds from the land purchase.

Malaysiakini has contacted the Prime Minister's Office over the report, and learnt that the Finance Ministry will be issuing a statement on the matter soon.