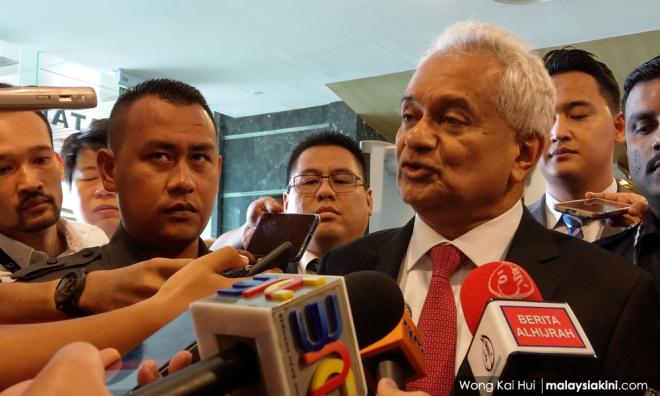 COMMENT | We refer to the article yesterday by former chief justice Abdul Hamid Mohamad criticising attorney-general Tommy Thomas' announcement that the Attorney-General's Chambers will no longer represent the Election Commission in court, and alleging that Thomas had said that he would not conduct any prosecutions.

Firstly, the new AG never said that he would not conduct any prosecutions. It is wildly irresponsible of the former CJ to make such a claim.

Thomas only said that he supported the Bar's position that the role of AG and public prosecutor should be kept separate. He said he would push for this to happen, but he never said or suggested in any way that he would not conduct prosecutions in the meantime.

The reason for the separation of roles is clear to all right-thinking persons – to prevent a repeat of the abuse of power and selective prosecution practised by BN-era attorneys-general. Indeed, this was a promise made in the Pakatan Harapan manifesto as well.

Hamid then goes on to lament that the AG had been appointed from private practice instead of from the judicial and legal service.

Gani not the best example

Hamid claims that Thomas has no experience in prosecution work and compares him unfavourably with former AG Abdul Gani Patail whom he claims is capable and has led many high-profile prosecutions.

This is bizarre and laughable.

Among Gani's “high-profile prosecutions” which Hamid praises are the notorious Reformasi-era politically-motivated prosecutions, during which time Gani was head of prosecution at the AG's Chambers. 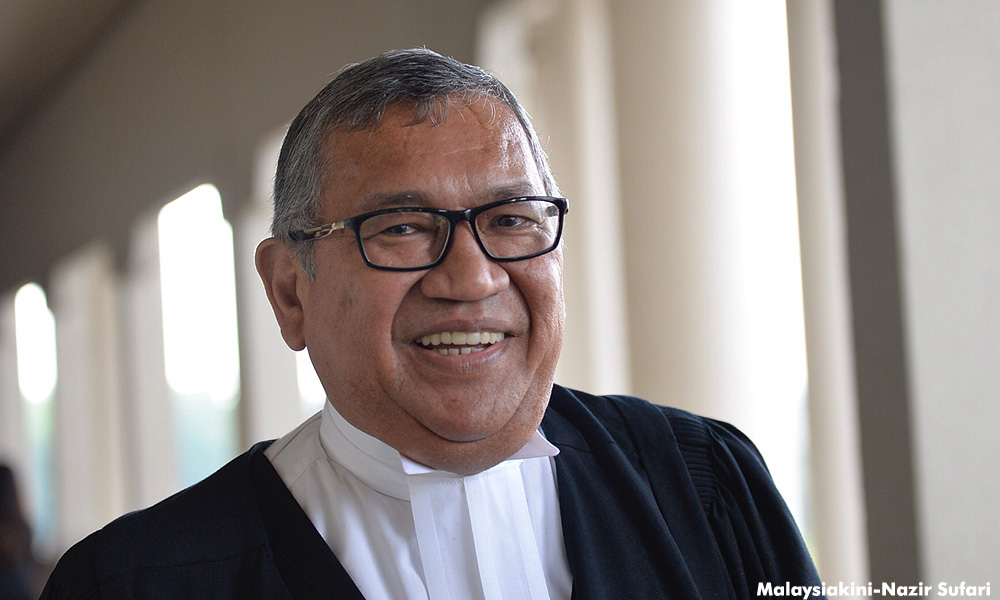 Among these tainted prosecutions by Gani was the forced confession, prosecution and jailing of the innocent Dr Munawar Anees, who is still pleading for justice for what was done to him over 20 years ago. For this, Gani was directly responsible as the head of prosecution.

Just as bad is the more recent Altantuya prosecution for which Gani as AG shockingly refused to appeal the acquittal of Abdul Razak Baginda, who is Najib Abdul Razak's close associate.

Worse, during the course of the Altantuya trial, the prosecution itself introduced evidence which was favourable to the accused. It is a fundamental rule that this is never done by the prosecution in criminal trials unless they intend to adduce other evidence to rebut the favourable evidence.

Why were the very basic rules of proper prosecution ignored in this instance?

The Altantuya prosecution presided by Gani as AG has become so discredited that police and the new government have now announced the re-opening of the Altantuya murder investigation.

In fact, Gani himself should be investigated over his actions in the Altantuya case and in the other earlier cases.

Is Hamid seriously holding up Gani as an example against the untainted Thomas?

In any event, Hamid deliberately overlooks the point that the new AG's four decades of experience in complex civil and commercial cases makes him the ideal person to lead the upcoming 1MDB prosecutions, which involve complicated financial transactions spanning the globe.

Hamid also mounted an attack upon the appointment of Tommy Thomas by wrongly claiming that Article 145(1) of the Federal Constitution provides that the AG must be appointed from the judicial and legal service. 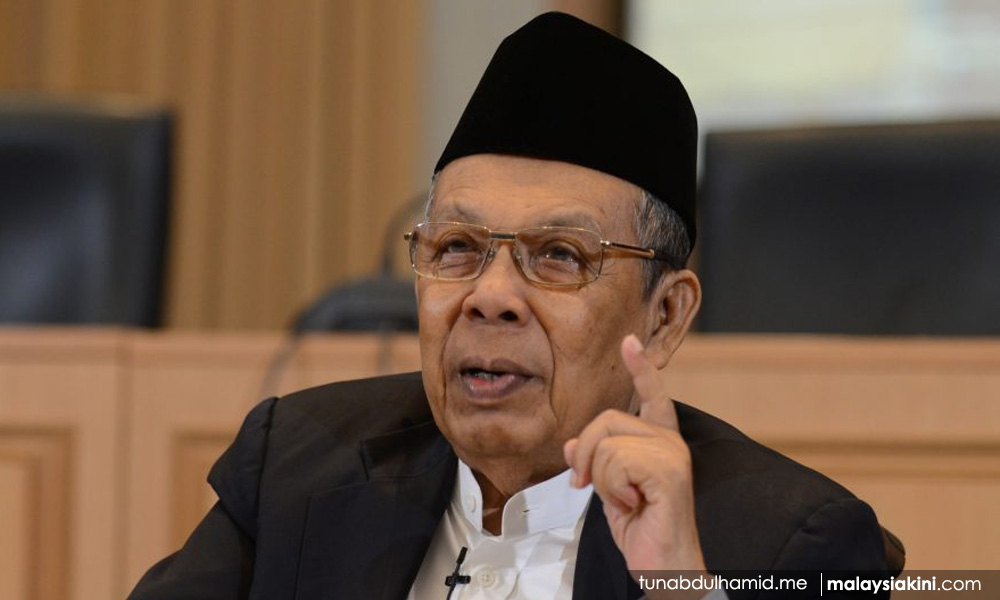 This is complete nonsense. Article 145(1) states that the king shall appoint a “person who is qualified to be a judge of the federal court” to be the AG. There is no requirement whatsoever that the AG must be appointed from the judicial and legal service. It is quite unbelievable that a former CJ can somehow get this wrong.

Hamid next criticises Thomas' recent announcement that the AG's Chambers will henceforth not represent the EC in court. Bafflingly, Hamid claims that there will be no conflict of interest if the EC continues to be represented by the AG's Chambers.

The EC is an independent body created by the provisions of the Federal Constitution which must be insulated from any influence or pressure from the government.

In election petition court cases, there will usually be three parties. These are the losing and winning election candidates, and the EC.

If the AG being the legal adviser of the government then represents the EC in the dispute between the government party candidate and the opposition candidate, it follows– as night follows day– that there will be a conflict of interest.

In any event, the past conduct and strategies of the EC in court – which fought hard to defend positions which favoured and benefited the BN regime – is ample evidence of the danger of the government's legal adviser also advising and representing the EC.

This is all elementary and beyond dispute.

However, Hamid's views are hardly surprising. His long track record of excessive and prejudiced statements which favoured the BN regime's racial polemics and politics are a matter of public record.

His attack on the changes being spearheaded by the new AG is in direct opposition to the reform agenda overwhelmingly endorsed by Malaysians through the 14th general election.

N SURENDRAN is adviser for rights group Lawyers for Liberty.