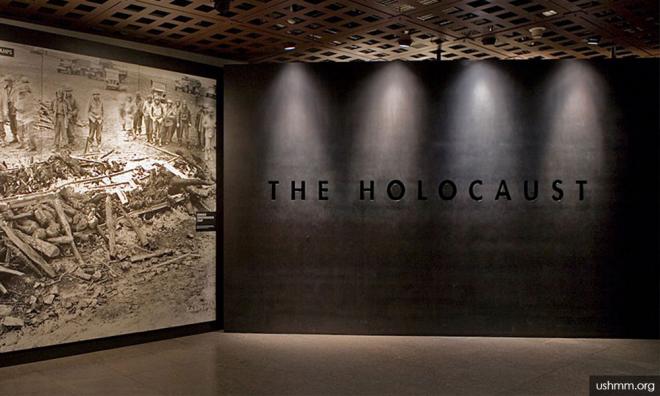 Poland's Prime Minister said on Wednesday he wanted to amend a law that imposed jail terms for suggesting the nation was complicit in the Holocaust, backing down on legislation that had angered Israel and the United States.

He asked the lower house of parliament to remove the jail terms from the bill - an unexpected announcement that came as Poland's government and its judicial reforms face heightened scrutiny from the European Union. Lawmakers started a debate on the changes on Wednesday morning.

"We resign from the criminal provisions," the head of prime minister's office, Michal Dworczyk, told public radio, saying those parts of the bill would divert attention from the original point of the legislation.

The government said that following a public debate on the bill, it had decided that there were other "tools" it could use to "protect Poland's good name".

About 3 million Jews who lived in pre-war Poland were murdered by the Nazis, accounting for about half of all Jews killed in the Holocaust.

Jews from across the continent were sent to be killed at death camps built and operated by Germans in occupied Poland - home to Europe's biggest Jewish community at the time - including Auschwitz, Treblinka, Belzec and Sobibor.

Thousands of Poles risked their lives to protect Jewish neighbours during the war.

But research published since the fall of communism in 1989 showed that thousands also killed Jews or denounced those who hid them to the Nazi occupiers, challenging the national narrative that Poland was solely a victim.