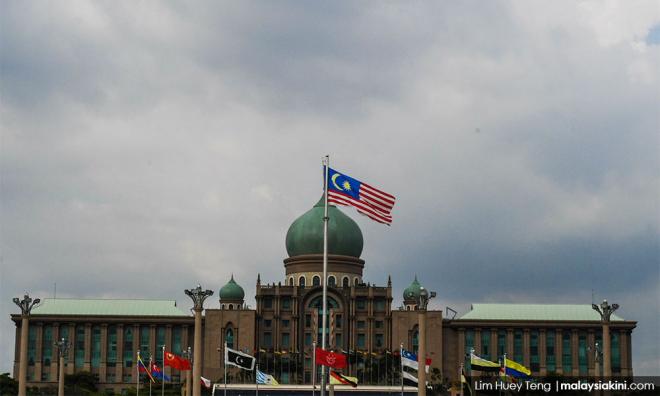 The Human Rights Commission of Malaysia (Suhakam), Election Commission and MACC are among several high profile government agencies which will now report directly to Parliament, in a major restructuring of the Prime Minister's Department.

According to The Star, nine government agencies are to begin operating independently and reporting directly to Parliament from today.

The Public Prosecutor's Office, Audit Department, Public Service Commission, Education Service Commission, and the Judicial Appointments Commission have also been swept up in the extensive housekeeping exercise of the Prime Minister's Department – often accused of being bloated under the previous administration.

While it was reported that the Attorney-General's Chambers would still come under the department, its prosecutorial powers have been placed under the Public Prosecutor's Office.

A source from within Suhakam confirmed with Malaysiakini the new placement and that the move came into effect today.

The Star also reported that chief secretary to the government Ali Hamsa approved the abolishment of 10 agencies in a June 26 letter to the Prime Minister's Department.

The move includes the dissolution of 19 smaller divisions or offices, as well as the merging of five agencies and the re-designation of 40 others.

Among the agencies and divisions to be culled are the National Professors Council, the National Innovation Agency, the Special Implementation Task Force, Civil Service Delivery Unit (CSDU) and the 2050 National Transformation (TN50) secretariat.

This also affects Land Public Transport Commission (Spad), the functions of which have been absorbed into the Transport Ministry.

Those to be merged include the Legal Aid Department and Insolvency Department with the Law and Judiciary Ministry.

Even the country's special envoys, a role which is accorded ministerial rank, will be scrapped.

It was reported that the services of the country's special envoy on infrastructure to India and Southern Asia S Samy Vellu would not be renewed when his contract expires at the end of the year.

The latter had previously asked for his role not to be scrapped as he said it brought in a lot of money to the country.