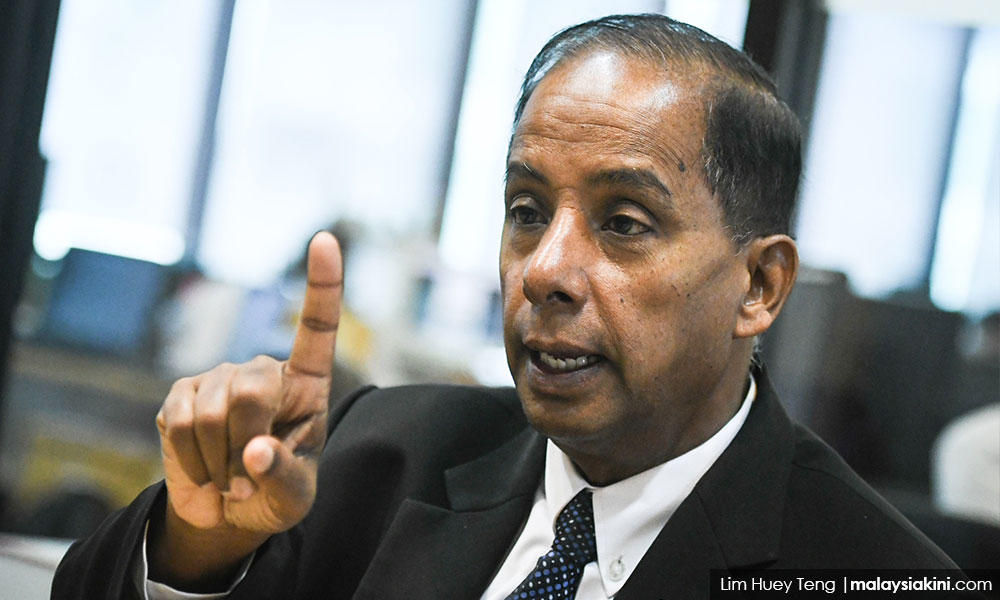 The Ministry of Human Resources, through the Social Security Organisation (Socso), Labour Department and Department of Occupational Safety and Health (Dosh) today held the People’s Service Counter programme to provide the best assistance to the B40 low-income group.

Its minister M Kulasegaran said the programme being held at Kampung Tawas Market in Ipoh was a pilot project that would be extended nationwide, to solve the problem of claims or matters concerning the employment of this particular group.

"Our idea is to go down to the ground and meet them besides providing assistance for them to make their claims through these three agencies (Socso, Labour Department, Dosh).

“I think in many of these cases, they face problems in not having the time or did not know how or where to get help, so today we go down to the field,” he told reporters when attending the launch of the programme in Ipoh.

He said such a programme being conducted at locations such as the market was to enable the local community to meet and deal with the relevant agencies more closely.

“Not everyone is IT (Information Technology) savvy, sometimes the personal touch is better. In fact we think the market is the best place to hold this programme because many among the B40 group and below don’t have the time to go elsewhere,” he said, adding that the programme would be held once monthly for a duration of two to three hours.

Meanwhile when asked on the status of students who had yet to receive funds from the Skills Development Fund Corporation (PTPK) after it was suspended, Kulasegaran said the matter was still under investigation following financial woes with the previous government.

"We just took over from the last government, we want to investigate, finish that and then we will disburse the money, not long, very soon," he added.