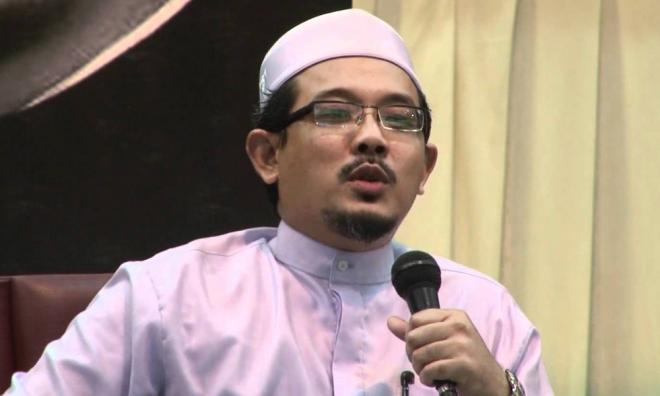 The call by former information minister Zainuddin Maidin to Minister in the Prime Minister’s Department Mujahid Yusof Rawa to close down tahfiz (religious) schools is too radical.

Islamic Dakwah Foundation of Malaysia (Yadim) president Yusri Mohamad said he did not agree with the call as Zainuddin’s description of tahfiz schools as being jumud (rigid) was not congruous with the development of these schools in the country.

“The call is too radical. Tahfiz schools now are not what they were before and they have produced students who excel in all professions.

“We cannot make such statements (jumud) and label all tahfiz students just because of a small number who are like that,” he said.

Speaking to reporters at the Hari Raya Aidilfitri celebration and open house by Islamic non-governmental organisations which were also attended by Kelantan Yadim director Mahadi Awang in Kota Bharu today, Yusri said tahfiz schools have long been established in the country and any shortcomings could be addressed without closing them down.

In his blog yesterday, Zainuddin urged Mujahid to close down tahfiz schools in order to take Muslims away from rigid religious practices.