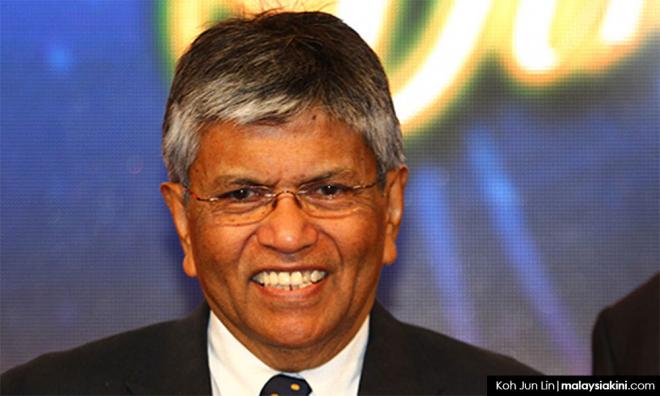 “This is so little compared to the riches of Umno leaders in the millions of ringgit, especially the one which profited hundreds of million from the cow business.

“A demoralising (show of) moral support,” he tweeted this morning.

Zainuddin, who is better known as Zam, was responding to an Utusan Malaysia report, which stated that Wanita Umno had collected RM261,286 for Najib.

Sharizat's husband is the chairperson of the National Feedlot Corporation (NFC) while her children were the firm's directors.

It was reported previously that NFC still owed the government more than RM248 million from the RM250 million soft loan it received.

However, the MACC had cleared Shahrizat of any involvement in the awarding of a contract and a RM250 million loan to NFC.

A legal fund was launched for Najib after the authorities freezed his and his family's bank accounts.

Last week, the former premier claimed trial to four charges related to the SRC International issue – three counts of criminal breach of trust and one count of abuse of power.