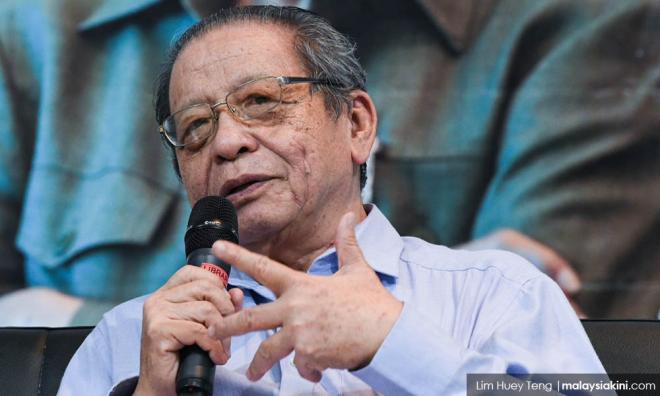 DAP advisor Lim Kit Siang reserved comment when asked today whether he may be appointed as the speaker of the Dewan Rakyat which convenes on July 16.

“I do not want to comment on that matter. What I wish to stress is that we are in politics not for posts. We are in politics because we feel it is one way to be of service to the country and the people.

"That’s primary, the rest will follow,” he said after opening the service centre of DAP Terengganu in Kuala Terengganu.

There has been talk that Lim, the MP for Iskandar Puteri, was also a candidate for the post besides Rais Yatim.

Lim said he left it to the Pakatan Harapan leadership to select the candidate for speaker.

He said the post of speaker was not a priority for him because the more important thing was to serve the people who had elected Harapan to administer the country.