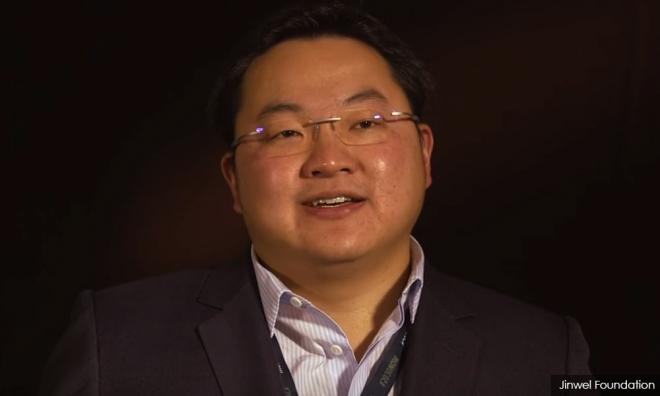 In a statement issued to local journalists received by Malaysiakini, the Macau Police Department said it regretted how Malaysian police had spread “news about Macau that is not in line with facts,” but did not elaborate further.

“The Macau branch of China Interpol has received a request from the relevant country and has made a reply.

“However, the person responsible for the relevant country’s national police force’s recent statements to the media regarding news about Macau is not in line with facts. The police force regrets this deeply.

“Following the provisions of the law, the police force does not openly reveal an individual’s entry and exit information,” the statement read.

Malaysiakini has contacted the Macau police for further clarification on the specific information it found to be factually inaccurate.

Earlier today, it said it was “verifying the contents” of a request from Malaysian authorities to arrest Low.

In a press conference this morning, inspector-general of police Mohamad Fuzi Harun announced that Bukit Aman had made a formal request to Macau police to help apprehend the businessperson wanted in connection to the 1MDB scandal.

"We have yet to deploy our team to Macau as we are waiting for our counterparts to respond (to our request)," the IGP said.

Fuzi said last week that Low fled to Macau from Hong Kong after the arrival of a team of Malaysian police officers there.

"The latest we know he was in Macau. In fact, the other day, we sent our team to Hong Kong, but immediately when we arrived, he left to Macau," he said.

Low, often referred to as Jho Low, is a key figure in the 1MDB affair.

The US Department of Justice claimed in its civil forfeiture suits that the businessperson was involved in multiple instances where 1MDB funds were allegedly misappropriated.

He was accused of having used 1MDB funds to purchase the Equanimity superyacht, jewellery for Australian model Miranda Kerr, as well as a US$27.3 million pink diamond necklace for the wife of who the DOJ termed “Malaysian Official 1 (MO1).”

The DOJ claimed the pink diamond was purchased using the US$620 million that MO1 claimed to have returned to a royal Arab donor, but was instead channelled to accounts controlled by Low.