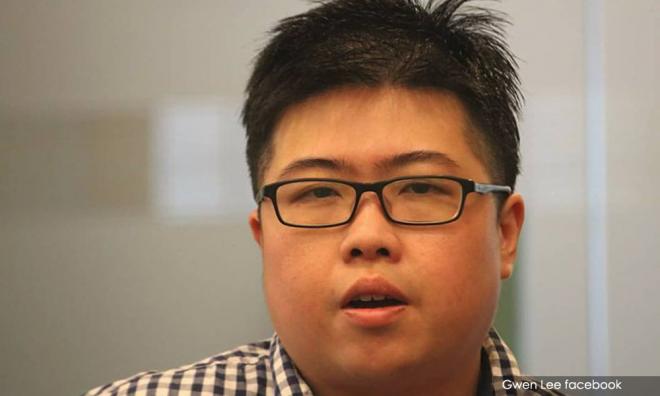 Halt all probes under Sedition Act and CMA, says Amnesty

Amnesty International Malaysia has called on Malaysian authorities to halt all investigations under the Sedition Act 1948 and the Communications and Multimedia Act 1998 (CMA) until both laws are reviewed in the coming Parliament sitting.

In a statement today, its interim executive director Gwen Lee expressed concern over activist lawyer Fadiah Nadwa Fikri being called in for police investigations under the two laws over an article she penned about the monarchy.

Lee noted that this was the first case of an activist being investigated for expressing her views peacefully since the new government took office.

“This news comes as a shock as Pakatan Harapan has indicated in its election manifesto on the commitment to repeal both these Acts and not to target individuals who express their views and opinions peacefully,” Lee said.

She urged the Harapan government to act on its manifesto promises by repealing the Sedition Act and other laws which “arbitrarily restrict the right to freedom of expression”, including the CMA as well as the Printing Presses and Publications Act 1984 (PPPA).

In order to strengthen and protect freedom of expression in Malaysia, shye added, the government should ratify and implement the International Covenant on Civil and Political Rights, alongside other international human rights treaties.

“This is in line with the statement made by Foreign Minister Saifuddin Abdullah on July 2 on the government’s commitment to sign six core human rights conventions."

In its campaign manifesto, Harapan had promised to abolish draconian laws such as the Sedition Act and the PPPA, as well as to review the CMA.