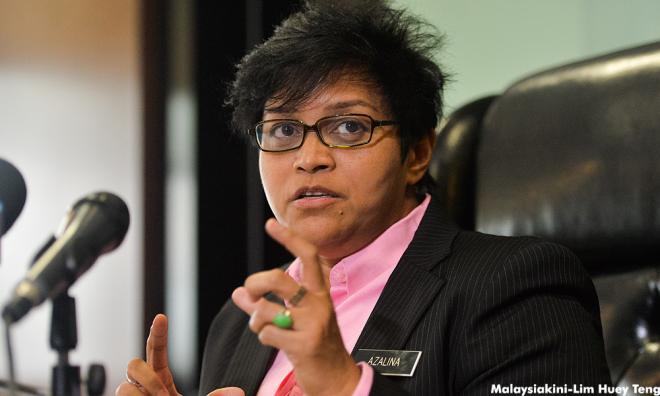 Umno has assembled a legal team tasked with claiming approximately RM116.7 million in funds recently seized by the Malaysian police, which the party claims belong to it.

"The Umno headquarters legal team is examining all the legal issues related to claiming the political funds and money.

"The Umno headquarters legal team is also considering, among others, various procedures and legal avenues which can be taken by Umno against those concerned," she said in the statement dated yesterday.

According to Azalina, the team will make applications to the relevant enforcement agencies, especially the police, to obtain the information required to claim the funds.

The Umno supreme council member also cautioned against any parties speculating on the matter.

Among those affected by the freeze included the main Umno account and those of selected branches.

Among the cases lawyer Hariharan is well known for, is him successfully helping Johor-based businessperson recover assets worth millions of ringgit seized and auctioned off by the police in 2015.

Hariharan’s client, who was arrested and detained for suspected drug trafficking, had his luxury watches, jewellery, car and cash seized by the police although no charges were later brought against him.