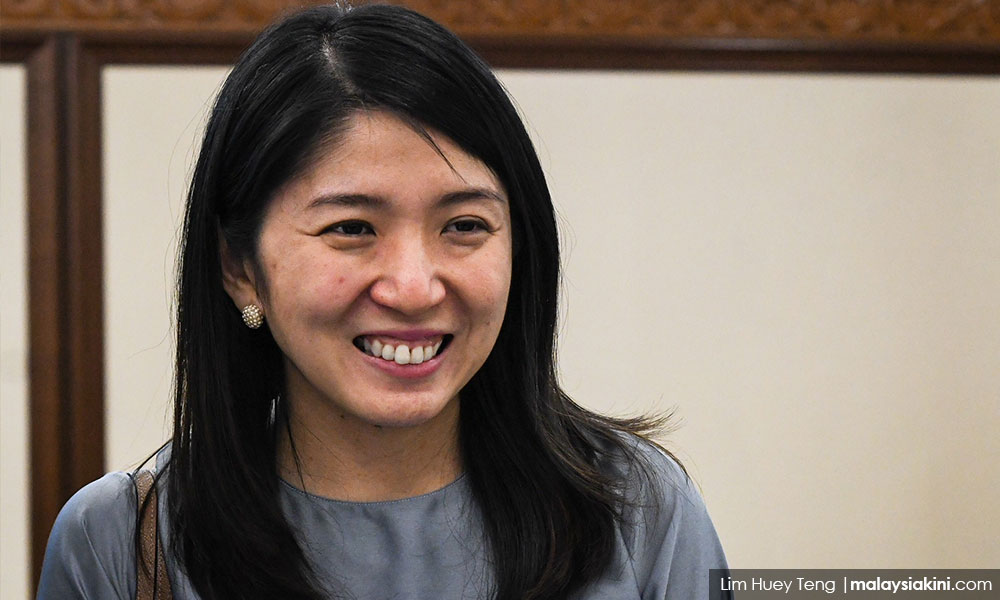 Four Independent Power Producer (IPP) contracts signed by the previous BN government have been scrapped, and others are under review.

According to The Star, Energy, Green Technology, Science and Climate Change Minister Yeo Bee Yin said the move to pull the plug on contracts that do not bring cost benefits, is in line with Pakatan Harapan's promise to increase the use of renewable energy.

"The previous government had approved many IPP contracts through direct negotiation and direct award.

"We are reviewing the IPP contracts, especially those that bring no cost implication to the government," she was reported by The Star as saying.

She was speaking at her inaugural town hall session with energy stakeholders today.

The country's power supply is running a surplus of 30 percent, which Yeo said would allow the government room to develop a new energy industry centred around renewable energy, instead of the current over-reliance on coal-fired power.

According to the report, Malaysia produces 141.9 billion kilowatt hour (kWh) of electricity, and consumes only 133 billion kWh.

Relying on coal is not only not environmentally friendly, but, said Yeo, puts the country at the mercy of the coal market.

"If you look at our country over the past two decades, we are seeing a lot of coal-fired power plants," she said, noting dependence on coal has increased to 42.5 percent in 2016 compared with 8.3 percent in 1996.

"If we do not stop this, there will be more to come. Some people say that because it’s cheap, we should be allowed to go ahead," she said.

"But I want to tell you that because we do not produce coal in Malaysia, our country will be in trouble because we are reliant on something that we do not have.

"That is the reason why renewable energy is something the government wants to move forward to," Yeo was reported as saying.

Harapan in its election manifesto going into the May 9 general election, pledged to increase renewable energy from the current 2 percent to 20 percent by 2025.

It also pledged to reduce reliance on coal due to carbon dioxide emission.

"We have an ambitious plan, and now we have the responsibility to fulfil the promise we made," said Yeo.