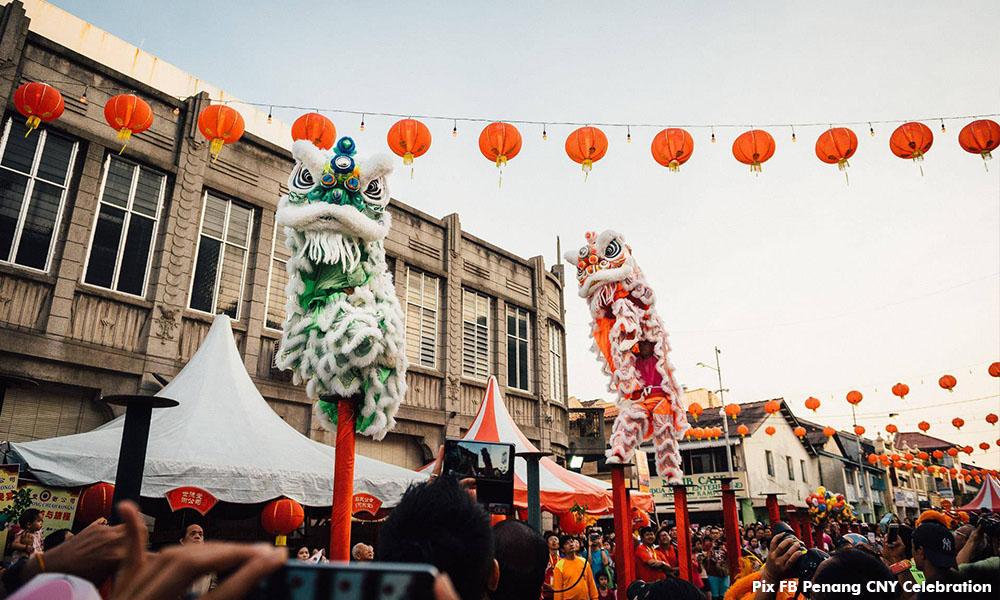 In the official meeting, Tew said that Adelaide and George Town were more than sister cities, which were established since 1973, as both shared many similarities in their historic backgrounds.

“Our connection goes way back during the era of captain Francis Light, the founder of Penang. From what we gathered, colonel William Light, the son of Francis, founded Adelaide city. Therefore, we are bonded by this relation, too,” he said.

Haese said Adelaide saw many great opportunities in collaborating with George Town as not only both shared relative ties in terms of background, but also had in common in the sheer focus on technology, heritage and sustainability.

He also stressed that sustainability was also one of the core strategies to moving forward towards becoming a smart city.

“Environmental sustainability will provide economic opportunity, and as the world’s first carbon-neutral city, what we have seen is growing economic development around industries,” he stated.

According to Carbon Neutral Strategy 2015-2025, Adelaide aims to be carbon neutral by 2020 and achieve net zero carbon emissions by 2025.

Meanwhile, Tew also congratulated Haese on the launch of ‘Ten Gigabit Adelaide’, which is Australia’s first fibre-optic network providing access to 10GBps data speed for businesses and organisations in Adelaide.

Adelaide Director of Growth Ian Hill, who was also present at the official meeting, explained that the uncontested high-speed data transfer would deliver a range of benefits for the city, businesses and the broader community, as well as to generate significant economic, social and financial benefits.

Currently, it is being rolled out to 1,000 buildings throughout the Central Business District and along the main commercial strips in North Adelaide.