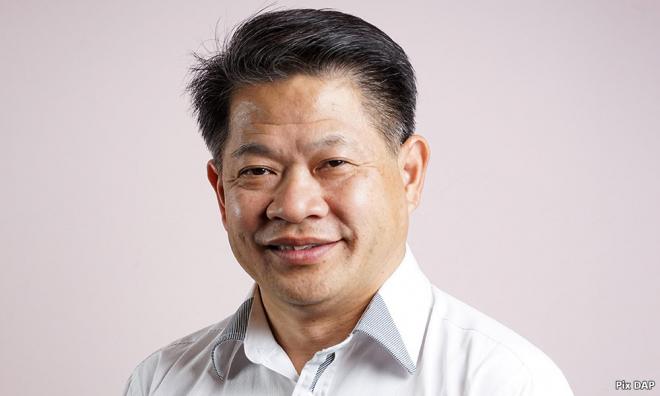 The Court of Appeal, in a majority decision, upheld a High Court decision ruling as unlawful the disqualification of Dr Ting by the Sarawak Legislative Assembly over his Australian citizenship.

Judges Abang Iskandar Abang Hashim and Harmindar Singh Dhaliwal concurred to dismiss the appeal, stating that the State Assembly did not have the jurisdiction to disqualify Ting before his election.

Judge Mary Lim Thiam Suan dissented, saying Ting was not qualified to be elected as an assemblyman as he had taken on Australian citizenship.

Judge Abang Iskandar, when reading out the judgment, said the Sarawak Assembly was not the appropriate forum to decide on the membership of Ting under Article 118 of the Federal Constitution and the speaker of the assembly had wrongly applied Article 17(1)(g) of the Sarawak State Constitution.

"The decision reached by the 70 state assemblymen who voted and supported the motion tabled by International Trade and E-commerce Minister Wong Soon Koh during the assembly sitting last year is void and invalid," he said.

The Sarawak Legislative Assembly decided by a majority vote on May 12 last year to disqualify Ting as the state assemblyman for Pujut because he had dual citizenship, Malaysian and Australian.

Ting regained his position as the assemblyman for Pujut through a High Court decision on June 17 last year. The court decided that his seat had not fallen vacant.