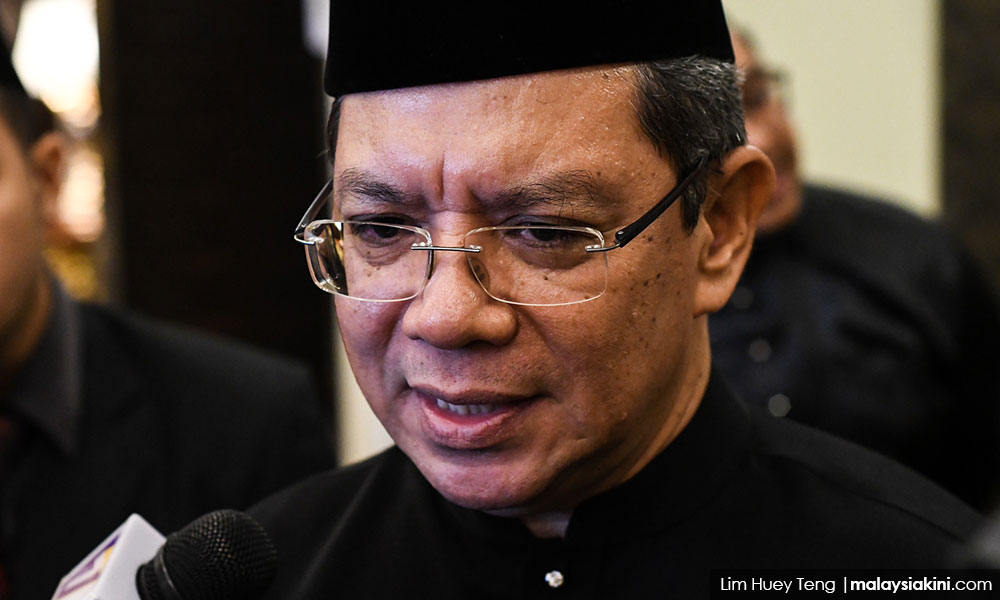 The Pakatan Harapan-led government has given the assurance that press freedom in the country would be given more space to grow.

Foreign Minister Saifuddin Abdullah (above) said Malaysia was now going through a political transition towards a mature democratic country, and the media plays a crucial role in realising the objective.

He said the government had been more open and willing in embracing press freedom, especially after the 14th general election.

“Journalists do not have to worry about receiving calls from the PMO (Prime Minister's Office) or other ministers.

“In fact, it is okay to hold more debates. Hopefully, no editor will be summoned anymore just because some pictures are ‘not interesting enough’,” he said at the Malaysian Press Night 2018 and presentation of the 2017 Malaysian Press Institute (MPI)-Petronas Journalism Awards in Kuala Lumpur last night.

The Star’s team of journalists won the coveted Kajai award with their report “The Student Trafficking Trade”. They took home RM30,000, certificates and a trophy.

Meanwhile, the Malaysian National News Agency (Bernama) journalists won three awards. Each walked away with RM1,000 cash and a certificate.