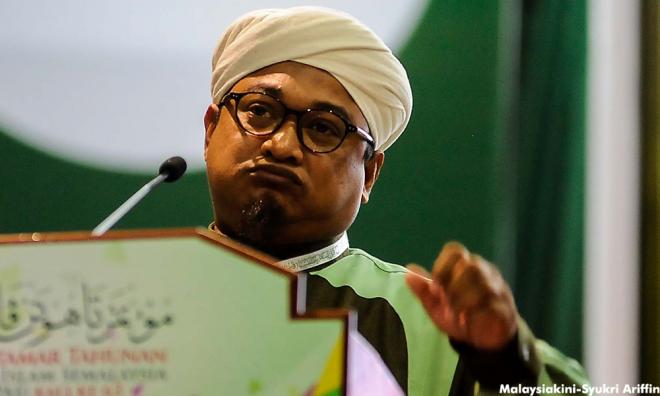 COMMENT | Persatuan Patriot Kebangsaan (Patriot) observes that racial politics is rearing its ugly head again. In a spate of a few days, opposition politicians from Umno and PAS have spewed racial sentiments to give the impression that they are heroes championing the cause of the Malays.

Lokman Noor Adam of Umno accused Prime Minister Dr Mahathir Mohamad of “ruling the government according to the wishes of 42 DAP MPs who have the most seats”.

Nasrudin Hassan of PAS accused the Pakatan Harapan government of allowing “the control of the three positions of the legal system and judiciary by figures that cause restlessness among Muslims.”

It is clear that the PAS leader was referring to the appointments of the chief justice, de facto law minister and the attorney-general.

Malaysians expect our politicians to speak intelligently, sensibly, and with common sense logic. The arguments put forward by Lokman and Nasrudin are so void of logic and sensibility to even the less educated. It was even worse for Nasrudin Hassan, for he tried to give the impression of restless Muslims in general and that he championed their cause.

Both Lokman (photo) and Nasrudin are middle-echelon leaders in their respective parties. Their rapid-fire loose cannon shots, though blanks, reflect very badly on their parties and their top party leaders, who do not rein in their lieutenants. 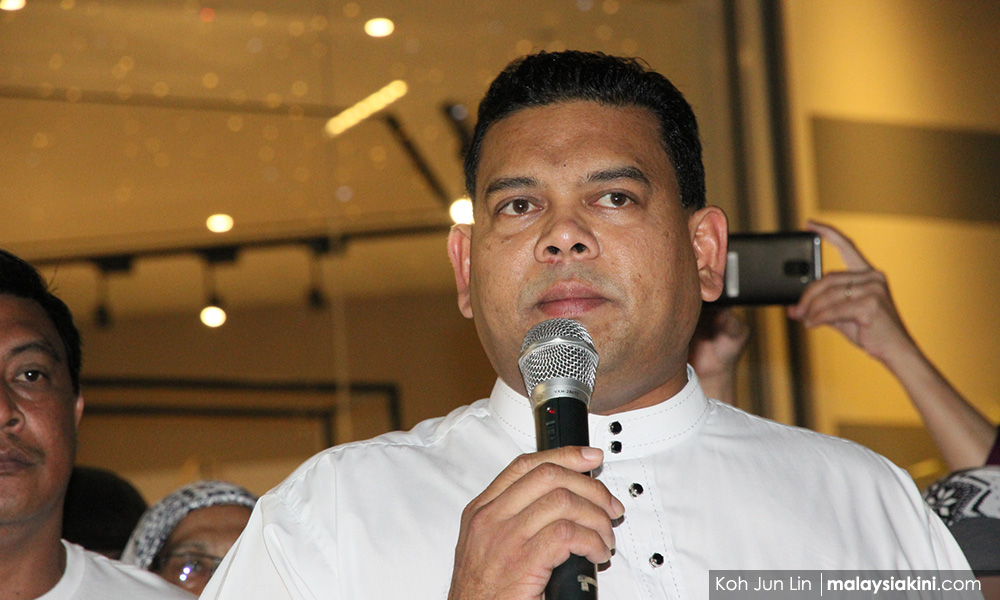 Command and leadership had been the main vocation among Patriots. From our experience, we can easily tell two types of people make bad leaders. First, are those empty vessels that speak without much sense.

Second, are those who lack capability and knowledge but are good at currying favour. For both types, they often talk ill of others, sow hatred, and sabotage others as evil means to gain advantage.

Using race and religion to sow societal discord and hatred has been proven a failed strategy in the last general election. If leaders of Umno and PAS still fail to realise this, then they truly deserve to be labeled as morons.

Our country is now faced with many challenges ahead: to pay a gargantuan national debt and liability of RM1 trillion, a rising interest rate, a looming world recession, fast rising unemployment rate, plus a dilemma of whether to continue with the lopsided contracts in the infrastructure projects.

Patriot implores all Malaysians to rally around our prime minister and his cabinet, stay united, prepare to work hard, and together, let us face the challenges ahead.