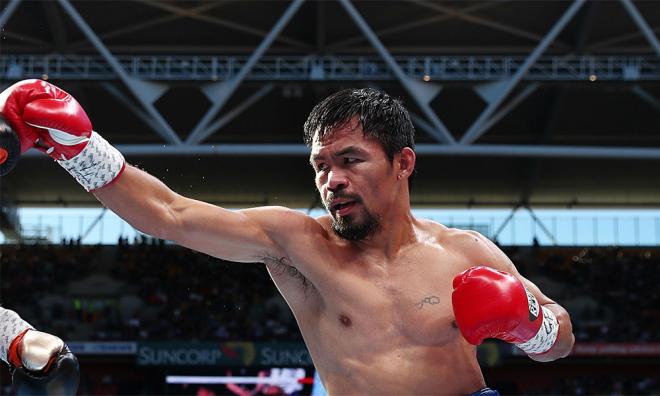 Following the win, the 39-year-old, who is known as ‘Pacman’, wrested the World Boxing Association (WBA) welterweight belt from the ‘The Machine’, who is well known for his aggressive attacks.

With the win, Pacquiao now has 60 wins (39 KO’s), seven losses and two draws under his belt while the 35-year-old Matthysse has recorded 39 wins (36 KO’s) and five losses.