China is saddling poor nations with unsustainable debt through large-scale infrastructure projects that are not economically viable, the head of the US Overseas Private Investment Corporation (OPIC)
said on Monday.

The criticism of Beijing - targeted by President Donald Trump in a trade war that has sent ripples through economies around the world - comes as Washington seeks to ramp up development finance in the face of China's global ambitions.

China has pledged US$126 billion for the plan, which has been praised by its supporters as a source of vital financing for infrastructure-starved partners in the developing world.

But in an interview with Reuters in Johannesburg, OPIC CEO Ray Washburne warned that the Chinese strategy created a debt trap for many poor nations.

"Just look at any project in these countries and they're overbuilding the size," he said. "We try to have countries realise that they're indebting themselves to the Chinese."

Washburne is not the first to warn of growing debt linked to Chinese infrastructure projects.

Sri Lanka formally handed over commercial activities in its main southern port in the town of Hambantota to a Chinese company in December as part of a plan to convert US$6 billion of loans that Sri Lanka owes China into equity.

US officials have warned that a strategic port in the tiny Horn of Africa nation of Djibouti could be next, a prospect the government there has denied.

Washburne also voiced concern over a US$360 million expansion of the airport in Zambia's capital Lusaka currently being carried out with financing from the Exim Bank of China. 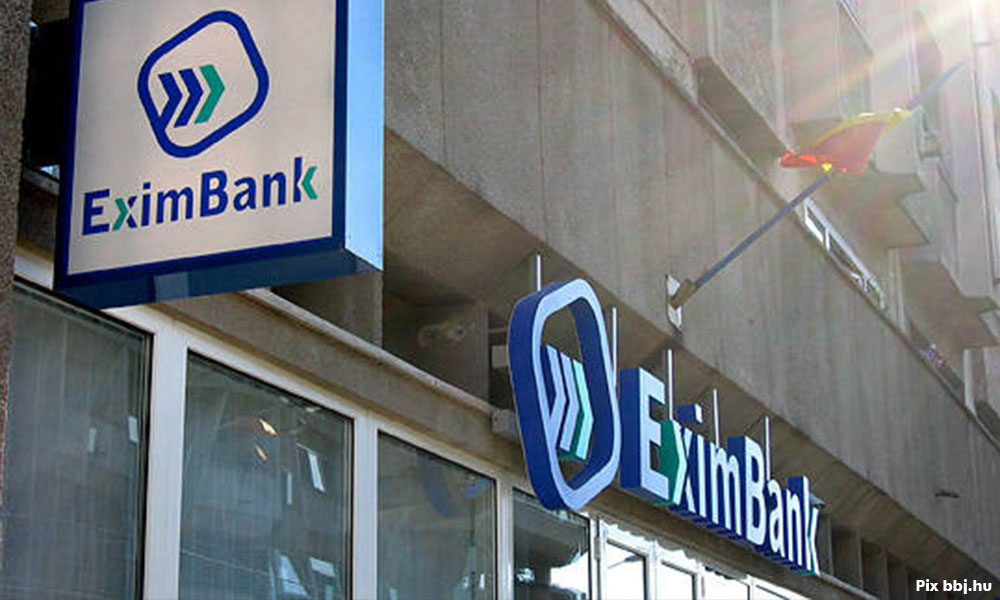 "The local economy isn't benefiting from that. It's a much too large airport. They'll have too much debt on it. At some point, someone's got to pay. Pay or the Chinese take control," he said.

Lawmakers in the United States are advancing a new law - the BUILD Act - through Congress that Washburne says should bolster
private US investment in developing nations by doubling OPIC's
access to USTreasury credit to $60 billion.

About a quarter of the active portfolio of OPIC, a government agency that helps US businesses invest in emerging markets, is currently focused on Africa and it typically invests around US$1 billion annually on the continent.

"With the right quality projects, it could double here," Washburne said, adding that many investments would focus on the kinds of infrastructure projects Chinese firms are currently dominating.

"The Chinese are in with ports and railroads and highways, things that we need to be in as a competitor."

OPIC this month launched an Africa-focused initiative that will earmark more than US$1 billion over the next three years for projects supporting transportation, information and communications technology and value chains.

"Instead of giving them a fish, we want to teach them how to
fish," Washburne said. "They'll have to stand on their own two feet. So we're not in making loans or doing projects that don't make economic sense."

Read more from this author :
Reuters
Read more like this :
#chinaloan
View Comments
ADS
Most Read
Most Commented
Most Recent
ADS