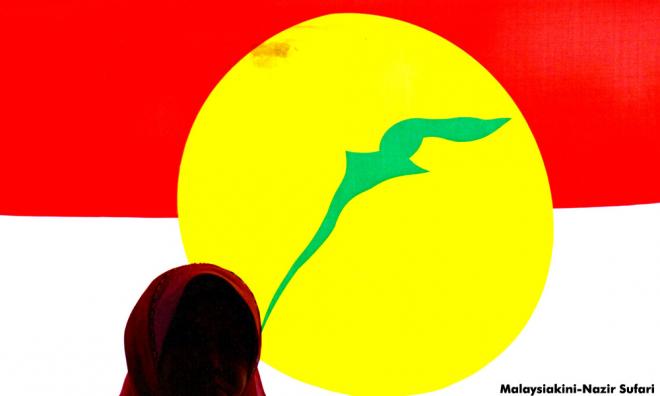 COMMENT | During Umno’s recent presidential debate, Ahmad Zahid Hamidi pointed towards social media as his overarching strategy to win over the grassroots. His campaign ticket did not reference the reforms expressed by the other two candidates, Tengku Razaleigh Hamzah and Khairy Jamaluddin.

Zahid’s strategy instead was an aggressive one, which was consistent with how he rebuked other component BN parties who had failed to muster enough wins in the 14th general election. Following that, Puteri Umno also echoed this strategy, harnessing social media as a “catalyst for change” in a political landscape where Umno was no longer the federal government.

To be frank, I do not think Umno knows what they mean exactly when they refer to social media as their engagement strategy moving forward. Pre-GE14, only two Umno politicians arguably had a grasp on social media as an engagement platform: The now-disgraced former premier Najib Abdul Razak and former youth and sports minister Khairy Jamaluddin.

The former now uses social media as a platform to defend himself and criticise the current Pakatan Harapan government, while the latter is using it to criticise his party.

For Umno, when they say “social media”, they are actually saying “online propaganda”. Social media engagement is never about listening to groused Malaysians who had legitimate reasons for rebuffing BN at the polls. Like the mass media BN used to grip, social media is a one-way distribution platform.

This is made clear in any previous public statements over the years where Umno has called for an aggressive social media presence to win the perception war - most notably over the 1MDB scandal that necessitated the previous BN government to rush through the Fake News Act weeks before GE14 to “control the narrative”...