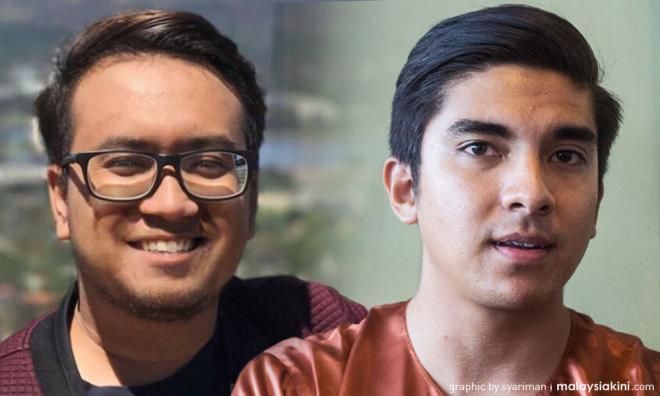 Homophobia is the disease, not homosexuality

COMMENT | In 1973, homosexuality was voted to be removed as a mental disorder from the Diagnostic and Statistical Manual of Mental Disorders (DSM).

The DSM is an American classification of mental disorders published by the American Psychiatric Association (APA). In 1992, the World Health Organisation (WHO) removed homosexuality from its International Classification of Diseases (ICD).

The change in the DSM was in tandem with the then growing national gay rights movement in America. With greater awareness around the world, heterosexuals were soon asking themselves, were they ...