Raja Bahrin, 63, who was born at Istana Maziah, Kuala Terengganu, is the only son of the late Raja Ahmad Baharuddin Shah, a member of the Perak royal family, and the late Tengku Zaleha Sultan Ismail Nasaruddin Shah of Terengganu.

The Terengganu Amanah chairperson, who holds a degree in architecture from the University of Melbourne, had served in the Terengganu Public Works Department from 1982 to 1984, Arkitek Panca Indera Sdn from 1985 to 1987 and as NTN Bearing director in 1999.

Raja Bahrin is also a renowned architect who designed the Tengku Tengah Zaharah Mosque – also known as the Floating Mosque – and the Terengganu State Museum which is one of the largest museum complexes in Southeast Asia.

Liew, the DAP Political Education Bureau director, began his political career in 2008 when he won the Bukit Bendera parliamentary seat in Penang in the 12th general election.

The eldest of two siblings, who contested in Ayer Hitam in GE14 but lost by a slim majority, received his early education at Sekolah Rendah Puay Chai, Petaling Jaya, and continued his secondary education at the Kwang Hua Private High School in Klang. 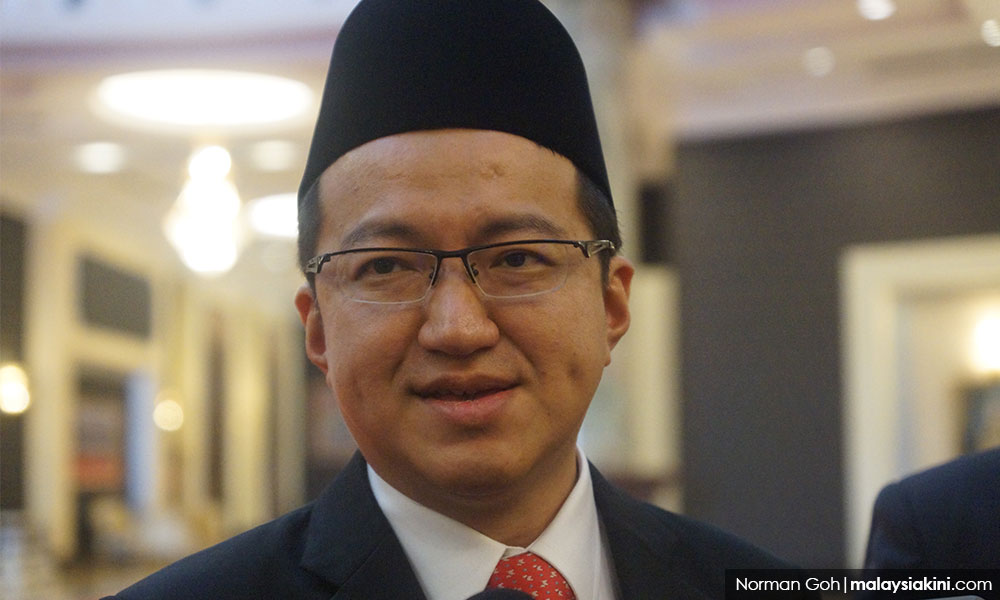 Liew (photo) obtained his degree in Asian studies at the Australian National University and a Master's in regional integration at the Asia-Europe Institute, Universiti Malaya.

He was appointed as an honorary auditor of the Association of Malaysian Muslim Families in Canberra, deputy president and assistant treasurer of the New South Wales Islamic Malay Australian Association, which owns the Darul Imaan Mosque in Sydney.

Waythamoorthy, 52, a lawyer who hails from Kelantan, has been very vocal in criticising the previous government especially in addressing the marginalisation of the Indian community.

He began to gain attention when the NGO Hindu Rights Action Force (Hindraf) led by him and his brother Uthayakumar, staged its biggest street rally of the Indian community in Kuala Lumpur in 2007 to protest the demolition of Hindu temples and demand improvements in the socioeconomic status of the Indian community. 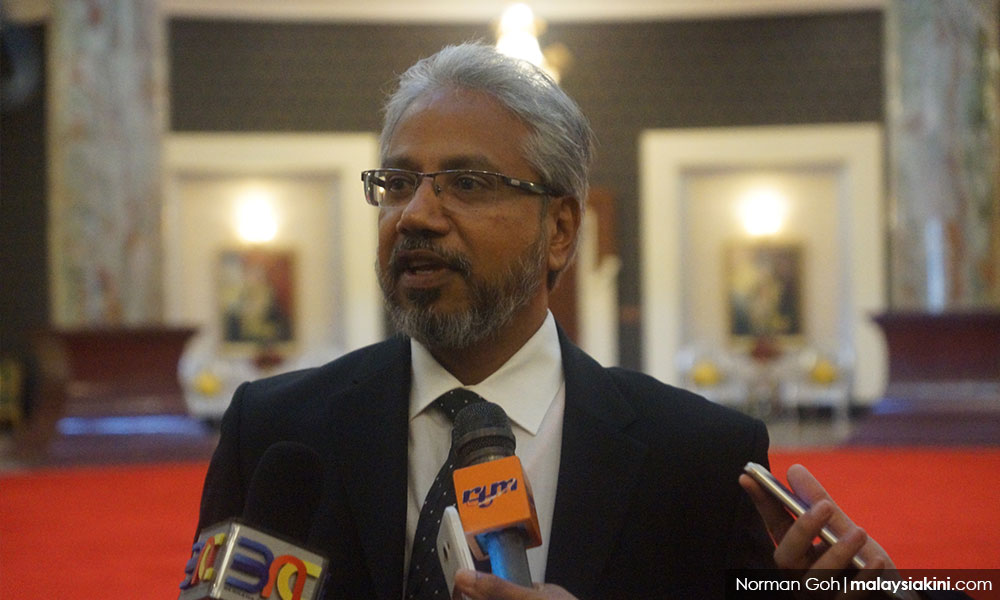 Waythamoorthy (photo) was appointed minister in the Prime Minister's Department in 2013, but resigned in 2014 following his disappointment over the BN administration, which according to him had failed to fulfil its promise to help the Indian community.

Marzuki, 48, who was born in Yan, Kedah is the managing director of Penang-based shipping company Tunas Sejati Corporation Sdn Bhd.

He received his early education at SK and SMK St Mark in Butterworth, before pursuing a Bachelor's degree in business administration, majoring in logistics via a long-distance learning programme at the University of Cambridge.

Marzuki (photo), who is also the Penang Bersatu chairperson and supreme council member, contested the Tasek Gelugor parliamentary seat in the last general election, but lost by just 81 votes to a BN candidate. 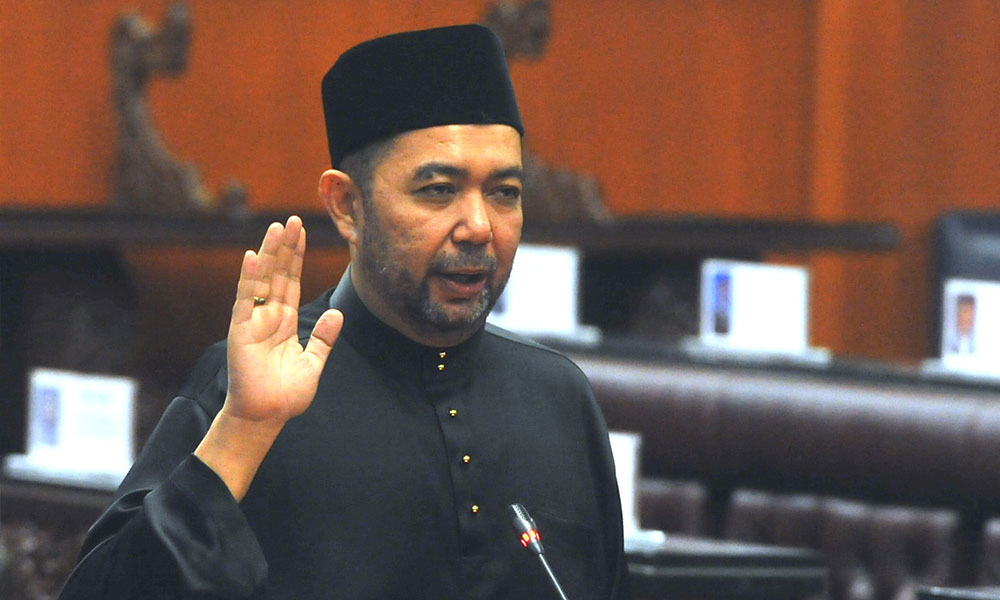 Asmak Husin, 40, who hails from Kampung Tapang, Kota Bahru, Kelantan holds a Bachelor's degree in fiqh from the UM Academy of Islamic Studies, and a Master's in law and administration of Islamic jurisprudence from the International Islamic University Malaysia.

Apart from her involvement in the academic field, Asmak is also a committee member of the Malaysian Ulama Association.

He has also been active in social activities, where he has held various positions including the Durian Tunggal Malaysian Association of Youth Clubs chairperson.

Meanwhile, the Besut-born Husain, 72, has served as the Terengganu Legislative Assembly speaker during the PAS administration from 1999 to 2004.

Being actively involved in politics since 1995, he started contesting in the ninth general election for the Setiu parliamentary seat, but lost to Tengku Mahmud Tengku Mansor of BN.