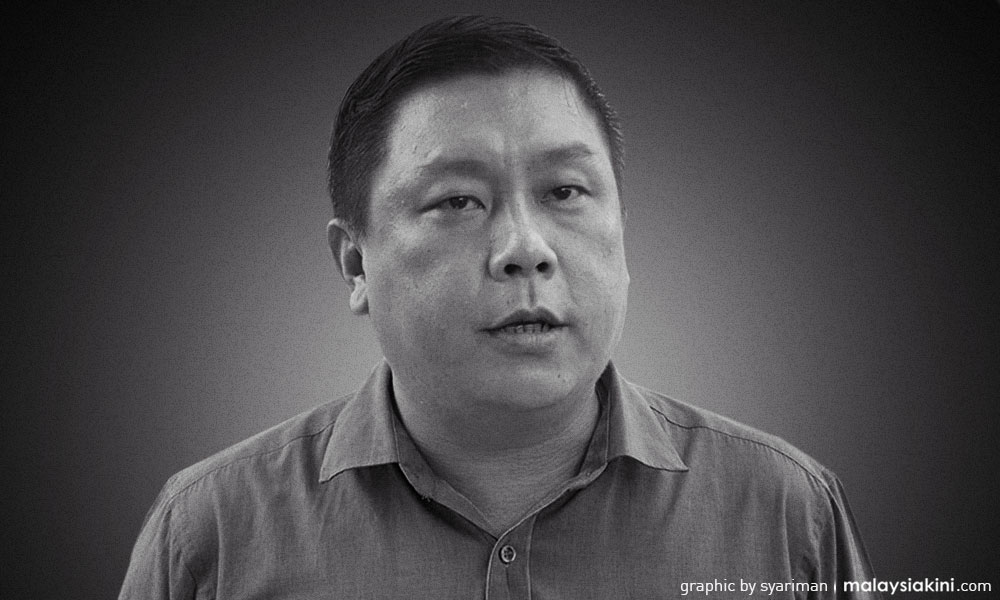 Balakong assemblyperson Ng Tien Chee was killed in an accident at KM11.7 of the Grand Saga Highway early today.

Kajang police chief ACP Ahmad Dzaffir Mohd Yussof who confirmed this said Ng was on his way from Kuala Lumpur to Kajang.

He said it was believed the Nissan X-Trail SUV Ng was driving rammed into the back of a trailer.

Ahmad Dzaffir said Ng's body was sent to Serdang Hospital for a post-mortem.

In the 14th general election (GE14) on May 9, Ng defeated BN's Lim Chin Wah and Mohamad Ibrahim Ghazali by a majority of 35,538 votes.

His death will force the second by-election after GE14. The first is due to be held on Aug 4 for the Sg Kandis state constituency following the death of its assemblyperson Mat Shuhaimi Shafie, 50, of PKR on July 2 because of lymphoma.