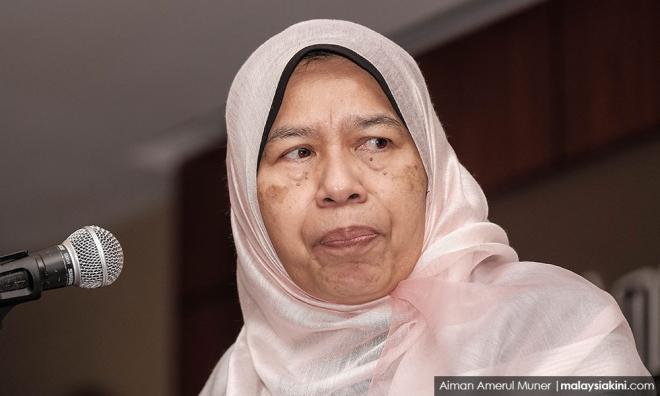 New National Housing Policy to come in by year end

The National Housing Policy which will facilitate home ownership for Malaysians will be introduced by the end of the year, Housing and Local Government Minister Zuraida Kamaruddin said today.

She said the new policy will simplify legislation and the borrowing process to help people own homes.

“The government's goal is to make it easier for people to own homes. So changes need to be made to legislation, financing and housing concepts," she told reporters after visiting the Pudina 1Malaysia Civil Servants Housing (PPA1M) project in Precinct 17 of Putrajaya today.

Zuraida also announced that all public housing projects such as the 1Malaysia People's Housing Project (PR1MA), PPA1M, those by Syarikat Perumahan Negara Bhd (SPNB) and the Federal Territory Affordable Homes (Rumawip), would come under the Housing Ministry in August.

"At present, these projects are managed by different ministries and agencies," she said.

On whether prices of materials such as cement and bricks would be cheaper after the implementation of the sales and service tax (SST), Zuraida said the government's objective was for houses to be more affordable and to see a drop in prices with the reduction in costs.

With the SST Act, which will be implemented on Sept 1, the sales tax has been fixed at 10 percent while the service tax is six percent.