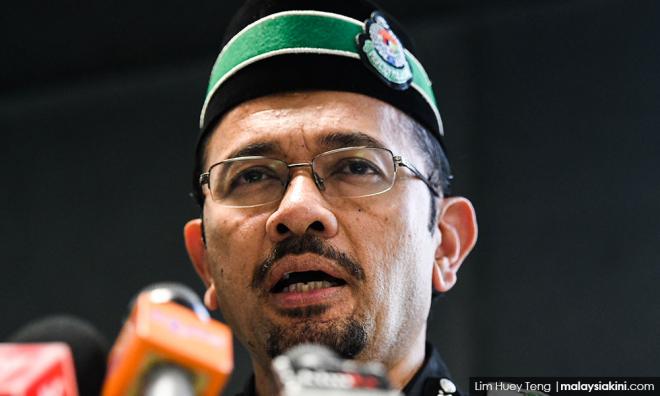 Immigration vows to free country of undocumented migrants from Aug 31

The Immigration Department has pledged to free the country from undocumented migrants beginning Aug 31.

Its director-general Mustafar Ali said the department would further intensify the operation to detain illegal immigrants from the date.

He said those who would be detained also include the employers who hire and harbour undocumented migrant workers.

"We have started the voluntary surrender programme or better known as 3+1 which enable all undocumented migrants in the country to return to their countries of origin voluntarily.

"So, they still have the chance to surrender until Aug 30 before we take a more firm approach," he told reporters after participating in Op Mega at two construction sites in Jalan Gambang, in Kuantan, today.

So far, more than 3,000 undocumented migrants have been arrested for various offences nationwide in Op Mega, which was launched on July 1, he added.