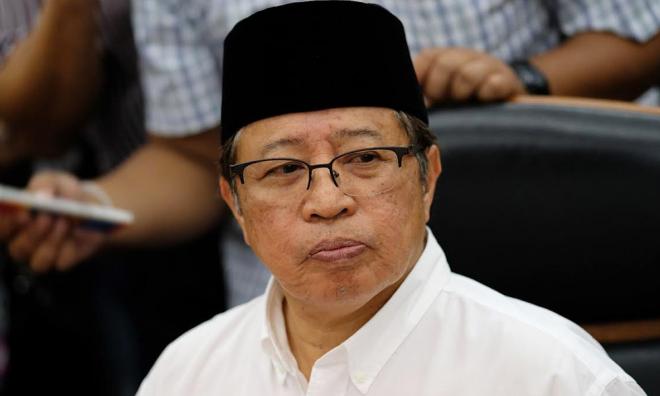 Hence, he said, the Sarawak government wishes to seek further explanation from the federal government on the matter.

"We will get an explanation because royalty and profits are not the same,” he told reporters briefly after chairing the 51st Sarawak United National Youth Organisation (Saberkas) in Kuching today.

Abang Johari was asked to comment on the statement of Prime Minister Dr Mahathir Mohamad on the 20 percent royalty to petroleum producing states at the Dewan Rakyat sitting recently.

Yesterday, Mahathir clarified that the 20 percent royalty would be made based on the total profits acquired by petroleum producing states.