Lokman: I'm no racist, people like me keep the peace

SG KANDIS POLLS | The BN candidate for the Sungai Kandis by-election, Lokman Noor Adam, insists he is not a racist, but instead a watchdog for constitutional matters concerning Malays and Muslims.

The debutant election candidate said matters concerning the constitutional position of Malays, Islam, Bahasa Malaysia and the Malay rulers have to be properly articulated to prevent societal unrest.

“Some people consider me racist. I am not racist. I am only standing by what is contained in the Federal Constitution.

"(Without people like me) non-Malays will berdepan bahaya (face peril). Non-Malays have to appreciate that people like me help to keep the peace," he told Malaysiakini when met on his campaign trail yesterday.

Lokman said that when BN was in power, activities threatening the positions of the Yang di-Pertuan Agong, Malay rights and Bahasa Malaysia were nipped in the bud through legal means.

But he believes these issues are now left unchecked under the present Pakatan Harapan administration, and this has unsettled the Malay-Muslim community.

One example of this, he said, is former Council of Eminent Persons spokesperson A Kadir Jasin's article on the controversy surrounding the appointment of attorney-general Tommy Thomas. 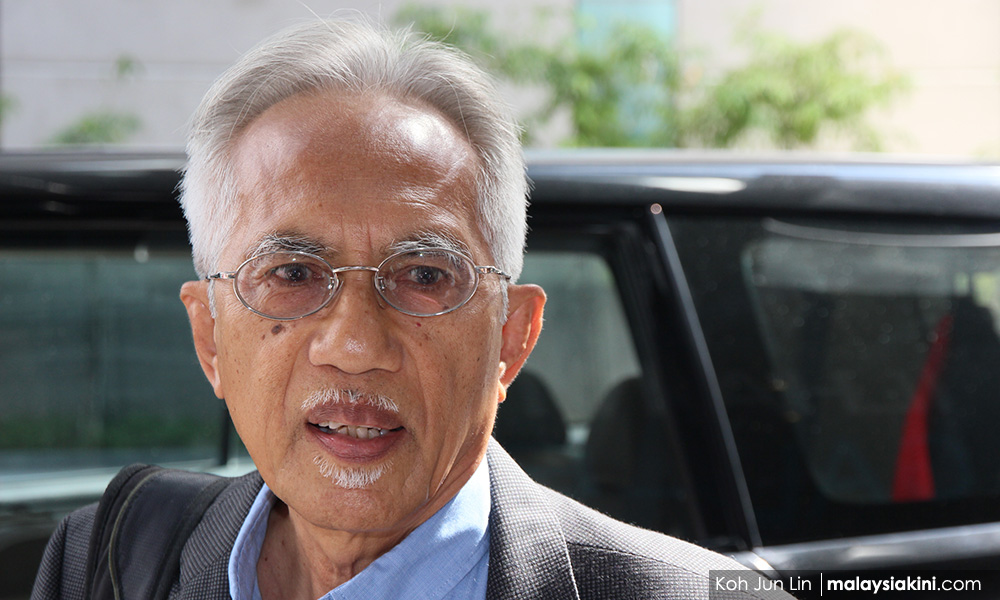 In the article, Kadir (photo) states, in passing, that the federal government had allocated RM256.9 million for the Yang di-Pertuan Agong over a 16-month period, but he did not state the source of his information.

According to the Treasury, only RM13.5 million is allocated annually for the Agong.

Though Kadir’s article discussed why the monarchy was protected by the Federal Constitution, critics construed it as an attack on the institution. This episode prompted Kadir to resign from the Council of Eminent Persons.

According to Lokman, Kadir got off lightly for the article, despite upsetting the Malay community.

"Such matters make the Malays angry. Kadir Jasin may have quit the council, but he has not been arrested until today," he said.

Lokman also said he has received "signals" that Malays are unhappy with Harapan over a host of other issues, including their apparent negligence in handling national institutions "protected" by the previous administration for more than six decades.

Among others, he cited proposals that tahfiz schools and the Islamic Development Department (Jakim) should be shut down. 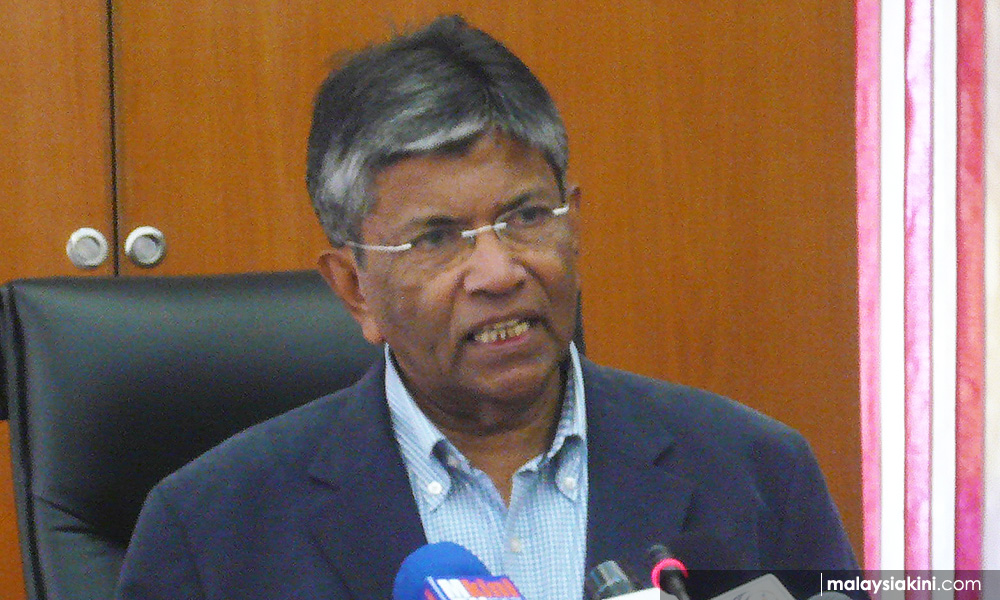 Though some of these issues have been brought up by those not part of the Harapan administration, Lokman contended that they are still conflated with the present administration's policies, and have made the Malays angry.

"They are also upset about other issues, such as the unfulfilled pledges and the slander against former prime minister Najib Abdul Razak in regard to the RM2.6 billion (donation), which has not been brought to court," he added.

Lokman said BN has a good chance of winning the Sungai Kandis state seat if the turnout on Aug 4 exceeds 80 percent, and if he receives the backing of PAS voters.

"I have met the state and local PAS leaders... The response has been positive.

“We are also supported by local Indian NGOs. We also hope that MCA and Gerakan will play a role so their supporters will help us.”

The Sungai Kandis by-election will see Lokman attempting to wrest the seat from PKR in a three-cornered fight against Harapan’s Mohd Zawawi Ahmad Mughni and independent K Murthy.

The BN polled 32 percent of the votes cast in the May 9 general election.