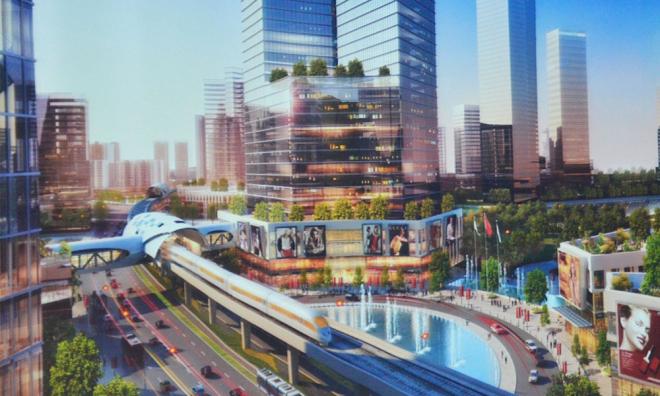 ANALYSIS | On May 16, 2018, the vice-president of the Chartered Institute of Logistics and Transport (CILT-M), Rosli Khan, called for a review of mega-projects such as the ECRL, the KL-Singapore High-Speed Rail and the Penang Undersea Tunnel, arguing that these do not reflect a high level of economic benefits.

On the last project, Rosli said, “The Penang Tunnel will induce more car travel and will lead to massive traffic gridlocks in Penang Island, a very damaging environmental impact to such a liveable heritage city.”

The Penang Transport Master Plan (PTMP) should be highlighted to the public for two reasons.

First, it is the largest project the state plans to undertake, estimated at RM46 billion. Hence it must be closely scrutinised. Does Penang need such mega-projects? Is it the best use of public funds? Is it financially sound?

Second, the former and present chief ministers of Penang have made this a top priority and touted it as a plan to deliver Penang people from the woes of traffic congestion. Will it solve Penang’s traffic congestion? Are there better alternatives?

This is the first in a series of six articles on why the PTMP should be relooked and reviewed. The present proposed PTMP is too car-centric and focused on mega-infrastructure projects, especially building highways and a tunnel - which are unlikely to solve the mobility and transport problems in Penang.

Even some public transport projects like the proposed LRT from George Town to the airport are questionable in terms of financial sustainability. The state should consider other more sustainable forms of transportation that are less costly and more environmentally friendly.

This first article will provide a brief history of the PTMP. The second will analyse how the PTMP deviates from the officially adopted Halcrow PTMP. The third will question whether the “Request for Proposal” process used by the state is an open tender system.

The fourth article will ask whether the tunnel is necessary or able to solve Penang’s traffic woes. The fifth examines whether the proposed LRT project is financially sustainable. The final article will address what is the way forward.

It must be made clear from the start that civil society does not question the need for a transport master plan for Penang. On the contrary, members of civil society initiated and recommended the idea to the then newly elected Pakatan Rakyat government in 2008...