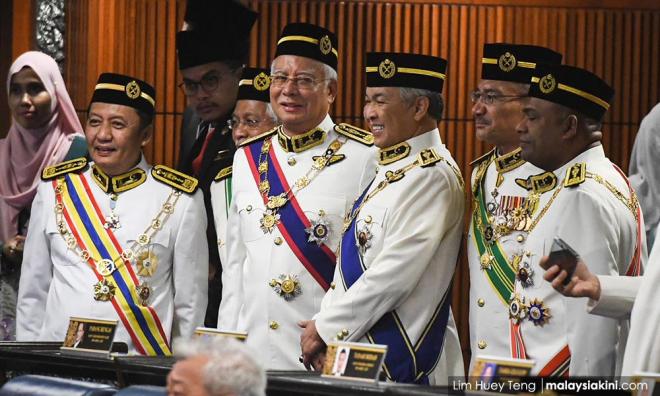 Najib's presence casts a pall of gloom over Parliament

COMMENT | The presence of Najib Abdul Razak in the 14th Parliament is a stain on the new sheet that unfolded in the country in the wake of Pakatan Harapan's astonishing victory in the May general election. The result is a damning indictment of Najib's rule as prime minister.

But Najib also won and took his place in the new Dewan Rakyat, like a proud chieftain of Pekan. It looks as if it is business as usual for the man whose days are numbered as the clock ticks away. A dark, massive cloud is hovering over him and yet he sits in the chambers unperturbed.

A Member of Parliament must have a clean slate when he takes the oath. His whole reputation is on the line as he takes his stand on various issues that must be debated to move the country forward.

For a newcomer, a seat in Parliament is a springboard to higher goals. If he can articulate his thoughts cogently and put forward his points succinctly, he can make his mark on the national stage.

But Najib is no rookie. His whole life is immersed in the treacherous waters of politics, and he has become the master of all dirty tactics. When he reached the pinnacle of his career, his insatiable appetite for power and wealth grew inexorably.

Then came the great fall. Now out on bail, the man must still serve his constituency and the once laziest prime minister in the world has been showing up quite diligently. But what can Najib do in Parliament? How can he contribute?

He cannot play the role of an elder statesman dispensing advice and suggestions. He cannot project himself as the advocate of high ethical standards. He cannot speak with conviction on any topic of national interest or pontificate on good governance.

The moment he opens his mouth and tries to run down the government, or deliberately finds fault, he runs the risk of getting heaped with scorn and derision. His record as Malaysia's number one official is full of red marks. 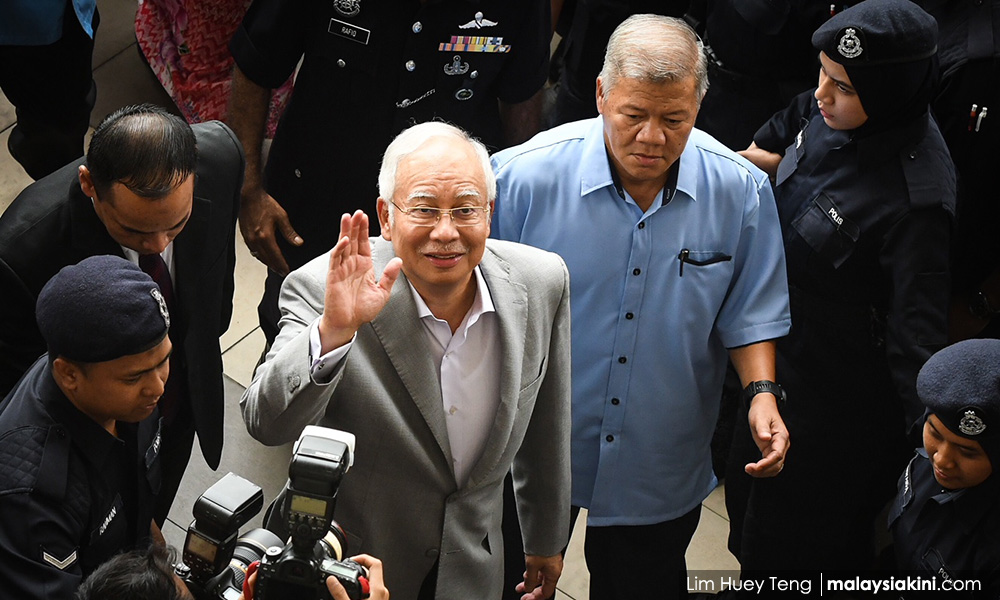 The stark reality is, Najib cannot do anything constructive. Even if he criticises Pakatan Harapan for the slightest deviation from its promises, it would carry no clout at all. At best, he would get a cursory acknowledgement; at worst, be totally ignored.