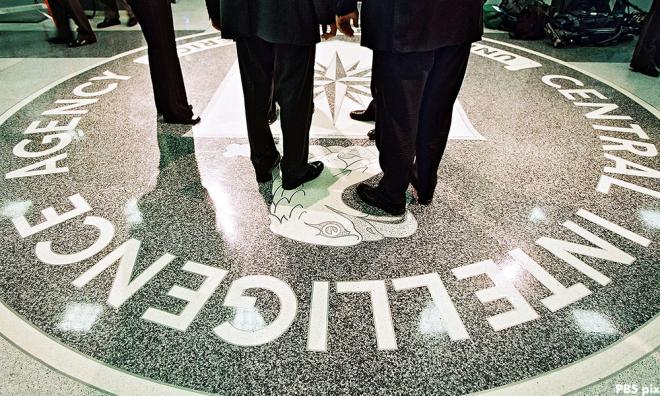 Former Malaysian External Intelligence Organisation (MEIO) director-general Hasanah Abdul Hamid will file a police report on the allegation that she penned a letter to the CIA ahead of the May 9 general election.

She said her lawyers had advised her to lodge the report.

However, there were no details as to where and when the report would be lodged in a Star Online report which quoted her press statement.

Hasanah also said she would hold a press conference on the matter.

“I will also hold a press conference to explain the real situation,” she said. Once again, there were no details as to when this would be done.

She was responding to news reports that she had penned the letter seeking US' support should BN win with a narrow margin.

The letter addressed to then CIA director-designate Gina Haspel painted former premier Najib Abdul Razak as a staunch US ally and Prime Minister Dr Mahathir Mohamad as “anti-West and anti-Semite”.

Najib later told Malaysiakini that he was not aware of the letter nor did he instruct Hasanah to write it.

Reiterating this yesterday, the former premier also said such matters should have remained as government secrets.

Finance Minister Lim Guan Eng, on the hand, asked if similar letters were penned to other nations ahead of the general election and demanded a thorough investigation.