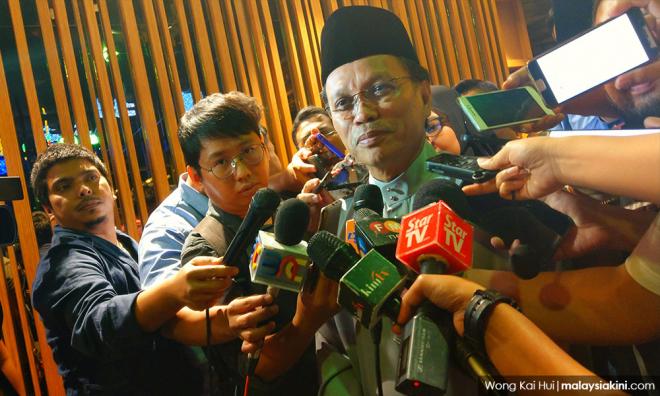 The Sabah government will set up a body to work out matters relating to the 20 percent oil royalty claim forwarded to the federal government.

“Because we are aware that the Pakatan Harapan manifesto contains matters relating to oil royalty for Sabah, but it is somewhat different from what we understand.

“We (Sabah) asked to be given 20 percent based on royalty,” he told reporters after officiating the 13th annual general meeting of the state level Education Service Pensioners Association here today.

He said the state government would ensure that the 20 percent oil royalty claim would become a reality.

Earlier in his speech, Shafie said a meeting would be held with Mahathir to discuss on the granting of 20 percent oil royalty to Sabah.

Recently Economic Affairs Minister Mohamed Azmin Ali said the federal government could not expedite the granting of 20 percent oil royalty to petroleum-producing states based on gross production, because it was stipulated under the Petroleum Development Act 1974 that the royalty was based on net profit.