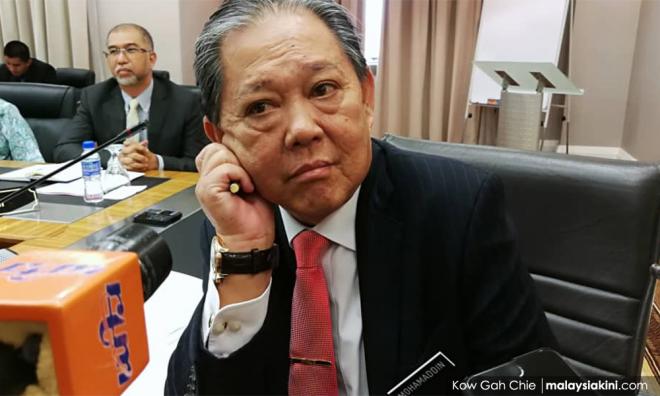 PARLIAMENT | The RM10 per night tax on hotel rooms is not a burden on foreign tourists, says Tourism, Art and Culture Minister Mohamaddin Ketapi.

In a parliamentary written reply, Mohamaddin stated that his ministry had conducted a review on the tax, and said the experience of other countries showed that it brought long-term benefits.

Among other countries he cited are the United States, Netherlands, Italy, Singapore, Thailand, Saudi Arabia and Japan.

“The tax which has been in force since Sep 1 last year… only applies to foreigners. The tax does not burden the citizens of this country.

“So far, we have not received complaints from foreign tourists,” the minister said in reply to a question from Danyal Balagopal Abdullah (Harapan-Port Dickson).

Mohamaddin had said earlier this month that the RM10 tax – which came under heavy criticism from industry players when it was first introduced – would be reviewed.

What is the tourism tax all about?