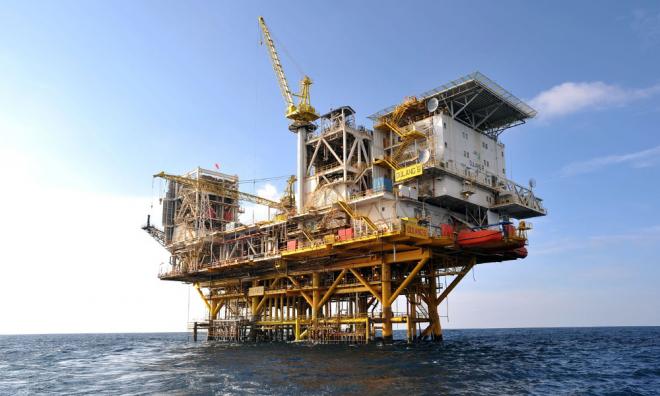 Sarawak Pakatan Harapan today claimed that the federal government's promise of 20 percent royalty on profit to oil-producing states will be in addition to the existing five percent.

"The bottom line is that the 20 percent oil profit now offered will be further and in addition to the present five percent oil and gas royalty.

In its election manifesto, Harapan had promised 20 percent oil royalty for oil-producing states. However, it later said the calculation will be based on profit rather than on production.

Sarawak Harapan said the initial promise of full 20 percent oil royalty was incumbent on the Sarawak government assuming full autonomy, especially in terms of education and healthcare funding in the state.

"Given the Sarawak government's rejection of the above offer, the federal government was compelled to renegotiate the whole matter, and thus offering the 20 percent oil profit for Sarawak," it said.

Sarawak Harapan said it is committed to pursuing the 20 percent royalty coupled with assuming full control of education and healthcare matters by Sarawak.

Oil royalty: Was it 20pct of production or profit?