The staff of the Palace of Justice (POJ) in Putrajaya as well as in Kuala Lumpur and Shah Alam courts were made to attend a National Civics Bureau (BTN) course just a week after sessions court judges attended a similar course before the 14th general election, alleged a lawyers' group today.

Lawyers for Liberty (LFL) advisor N Surendran (above), in a statement, said he has obtained new documents that show that registrars, officers and staff of the POJ, as well as their counterparts in KL and Shah Alam courts, were forced to attend a BTN course held between March 23 and 25, at Kem Bina Negara in Tanjung Rhu, Selangor.

"Those made to attend included key deputy registrars and officers attached to individual courts of appeal and federal courts.

"Instructions were given by the office of the chief registrar of the Federal Court, Latifah Tahar, that attendance was compulsory," he said.

This shows that the entire court system seems to have been targeted for propaganda by the previous BN regime, he added.

"Those who were forced to attend the course informed us, among other things, that it was impressed upon them that it was important to maintain BN in power as the government.

“It was also drummed into them that if Pakatan Harapan wins, the people will suffer and the economy damaged.

"Judicial officers must be scrupulously independent; it is simply unthinkable that courses of this nature have been officially sanctioned," he said.

Surendran urged for a full investigation into the matter which he said was clearly intended to influence the thought process of the judiciary, and its decision-making.

It should also be further established what else has been done to compromise the judiciary, he added, and for how long. 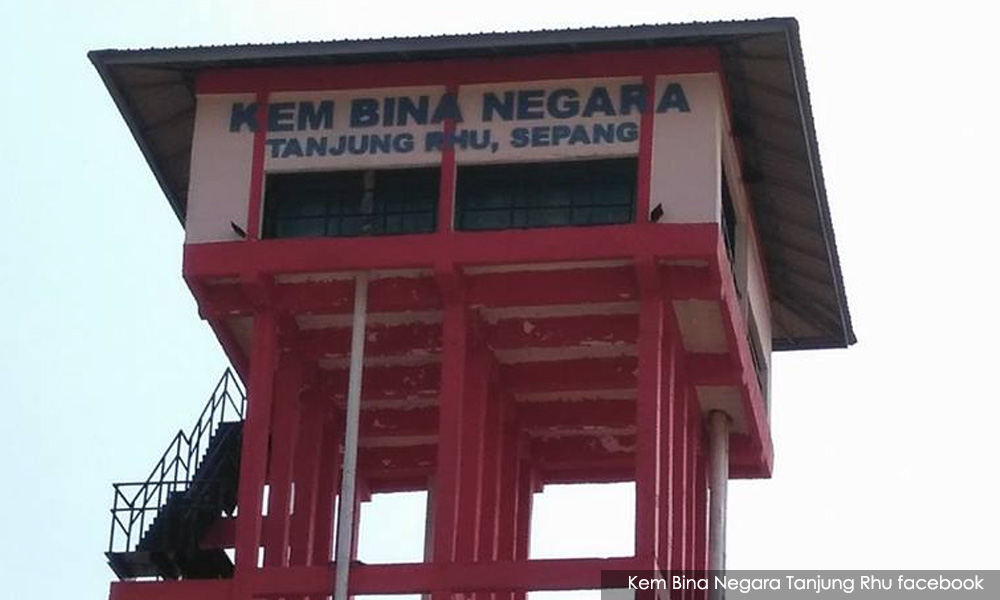 "The leaders of the former regime, such as Najib (Abdul Razak) and (Ahmad) Zahid (Hamidi) must also be called to explain.

"New guidelines, rules and laws have now to be drawn up to protect judicial independence and to prevent a recurrence of what has happened.

“It is now imperative that the new government set up an independent panel of inquiry with a mandate to get to the bottom of the matter and make public its findings and recommendations."

Last week, it was reported that sessions court judges were made to attend a BTN course called "Latihan Transformasi Negara" (National Transformation Training) programme from March 16 to 18 at the Akademi Kenegaraan in Kuala Lumpur.

The Feb 15 letter, sighted by Malaysiakini, was addressed to sessions court judges throughout the country and stated that the course was organised by the chief registrar's office of the Federal Court (PKPMP) with the cooperation of BTN.

"The objective of the programme is to lift the patriotic spirit, as well as to instil team working spirit and good values among the PKPMP community.

"Besides that, the purpose of the training is to inculcate synergy in strategic cooperation towards the development of the country.

"In light of that, you are welcomed to attend the course, and attendance is compulsory," the letter read.

Chief Justice Richard Malanjum had later skirted around the issue when asked by reporters, saying: “I think we are more interested in looking forward, not backward. So, we want to look forward.”