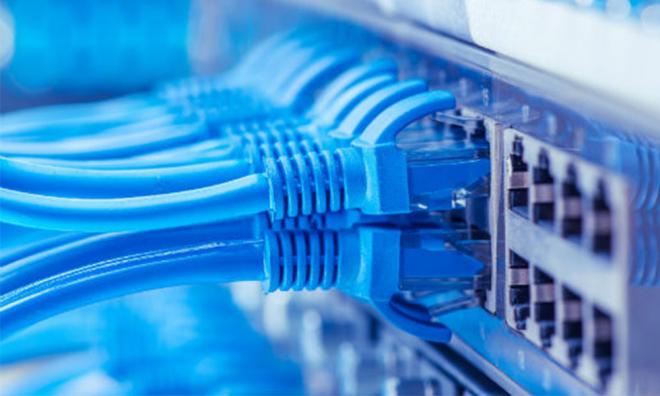 PARLIAMENT | The Communications and Multimedia Ministry plans to formula a bill to make compulsory for all new housing projects to be installed with Internet facility.

Its minister, Gobind Singh Deo said through the proposed bill, internet access will be categorised as a utility, just like electricity and water supply.

“If (internet access) it becomes a ‘basic human right’, it can be categorised as a utility… there will be a need for all houses to be connected with fibre,” he said in the winding-up debate on the royal decree in the Dewan Rakyat today.

He said this in response to a suggestion by Ismail Mohamed Said (BN-Kuala Krau) to make it compulsory for developers to install broadband facilities in their housing projects.

Expressing importance of Internet access, Gobind said he hoped the proposed bill would get the full support from the house when tabled.

In another development, he said the complaint system on social media abuse will be enhanced by improving the integration system of the Communications and Multimedia Commission (MCMC) and the police.

Gobind said that normally, all reports on social media abuse, the police would work with MCMC to identify the owner of the social media account concerned, but due to the weak integration system, it took a long time to solve cases.

On the proposed merger between Bernama and RTM, he said the ministry would take into account all factors, including workforce.

He also said the government would proceed with the move to abolish the Anti-Fake News Act 2018, and also improve existing laws under the ministry in tandem with the development and growth in the media industry.