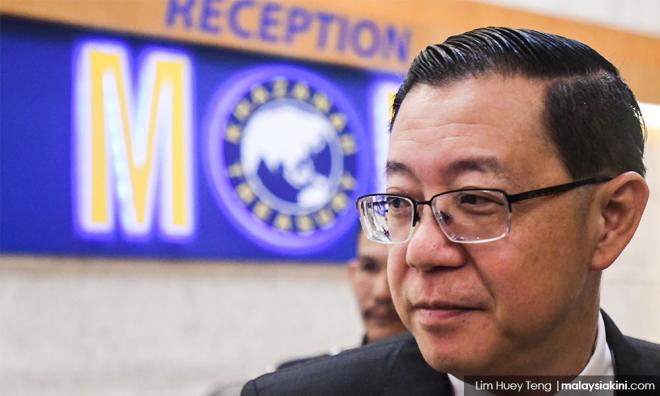 The National Feedlot Corporation Sdn Bhd (NFC) still owes the government a total of RM248.9 million as of June 30 this year, according to Finance Minister Lim Guan Eng.

"Of the total loan amount, about RM35.5 million has been received by the government as part of the debt repayment (from NFC)," Lim said in a written parliamentary reply.

He was responding to a question by Pakatan Harapan Johor Bahru MP Akmal Nasir, who had asked what the government was doing to recover the funds given to NFC.

Lim also explained that of the RM248.9 million, about RM19.8 million is interest and RM4.3 million is late interest.

The police, he added, issued a seizure order in 2012 against any assets and cash belonging to NFC and any associated companies.

Lim also explained that in 2015 and 2016, the then-BN administration had considered taking legal action against NFC, though this was later postponed following instructions from the second finance minister at the time.

"The current government is now working towards initiating legal action against NFC,” his reply read.

Back in 2007, the government had given NFC an RM250 million soft loan to fund the formation and operations of a national feedlot.

However, claims later surfaced that the funds had been used to purchase an upscale condominium in Kuala Lumpur instead.