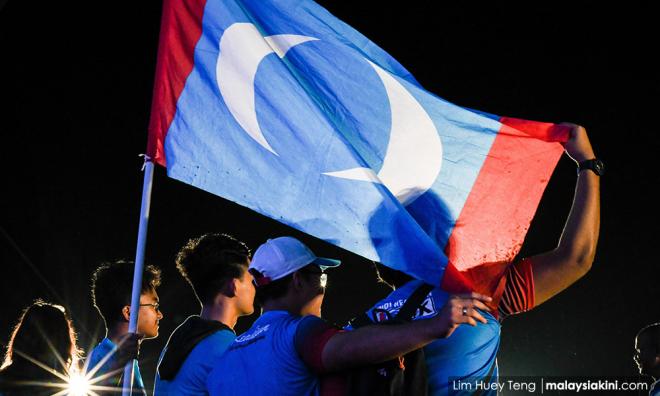 PKR polls: How the country's most complex party election works

KINIGUIDE | The PKR party elections are underway, with nominations coming to a close and polling set to start in the middle of September.

Unlike most party elections in the country where only delegates vote, in PKR, everyone gets to cast a ballot.

With almost 800,000 members eligible to vote, the sheer logistics involved in facilitating the PKR elections also makes it the most complex party polls in the country.

PKR last held its elections in 2014. This year's polls will mark the first time the party is using an e-voting system.

This Kiniguide takes you through the election process, step by step...