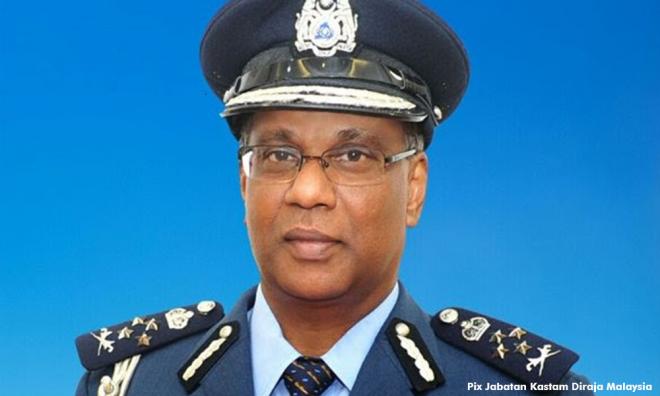 The Customs Department said there are difficulties in paying back RM19.4 billion in refunds for the goods and services tax.

Customs director-general T Subromaniam said from April 2015 until end of May 2018, the total amount of refunds was RM82.9 billion.

However, he said, of that amount, only RM63.5 billion was paid out during that same period.

"The Customs Department had requested RM82.9 billion from the (government's) monthly trust fund for the purpose of GST refunds from April 1, 2015, to May 31 2018, but the full amount was not transferred (from the government's consolidated accounts) to the trust fund.

"As such, as of May 31, 2018, the trust fund still needs and is experiencing shortages to pay back RM19.4 billion in GST refund arrears," Subromaniam said in a statement today.

The monthly trust fund meeting, he said, is chaired by the secretary-general of the Treasury.

His statement comes two days after Finance Minister Lim Guan Eng claimed that RM18 billion of RM19.4 billion in GST refunds may have been misused by the previous BN government.

The former Treasury secretary-general, Irwan Serigar Abdullah, has denied that any funds had gone missing and lodged a report with the MACC this morning.