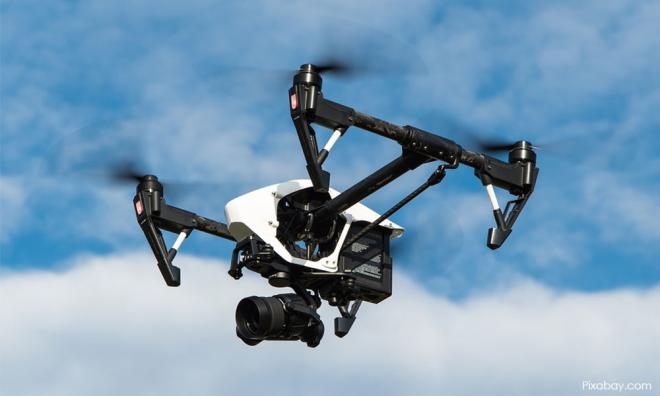 Esscom commander DCP Hazani Ghazali said it was in line with Esszone as a security area.

"I propose that Esszone is gazetted as a no-fly zone for drones, except for security forces or those with permits," he told reporters in Lahad Datu today.

Hazani said the use of drones in the vicinity of Esszone should be prohibited unless authorised by the authorities including the Department of Civil Aviation (DCA).

"I do not want drones to be flown in areas like the road checkpoints or control posts due to security reasons,” he said.