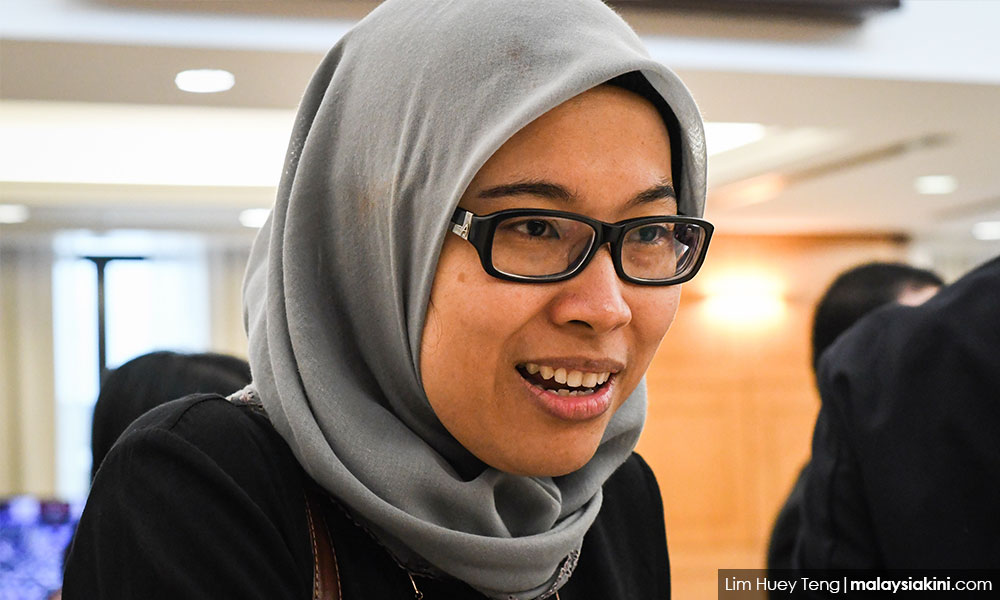 Suaram: Gov't must answer for ongoing use of Sedition Act

Civil rights group Suaram says that the government must answer for the continued use of the Sedition Act 1948 despite its pre-election promise to repeal the archaic law.

In a statement, its executive director Sevan Doraisamy said that the Harapan government has seemingly sidelined its own promise of to abolish the Act as part of its larger human rights reform agenda.

“Despite being one of the low-hanging fruits on reform, the Pakatan Harapan administration continues to dally and delay the necessary reforms.

“The first Parliament session is coming close to an end and there is no indication that the Pakatan Harapan administration aims to ensure that the Sedition Act 1948 is to be repealed,” said Sevan.

“Furthermore, calls by civil societies for a moratorium to be implemented against the Sedition Act 1948 and other draconian laws have also fallen on deaf ears,” he added.

Asheeq, a former student activist, has been summoned for questioning at Bukit Aman tomorrow for his allegedly seditious remarks during a solidarity rally for Fadiah last month, while the latter was similarly investigated under the Act.

As such, Sevan also urged the government to state whether it has implemented any moratorium or provided ministerial directive for the Sedition Act 1948 to be suspended pending its repeal, or whether the law would be maintained.

“Suaram reiterates our call for the immediate abolition of the Sedition Act 1948. Two investigations are two too many," he said, adding that the Act should have been suspended immediately when Harapan formed government.

Sevan said Suaram will hold a solidarity rally for Asheeq outside Bukit Aman tomorrow and warned Harapan MPs that they may stage a larger rally if the government does not state its commitment to repeal the Act.

“The next solidarity may not just be at Bukit Aman on Aug 14, but at the doorsteps of Pakatan Harapan’s Members of Parliament,” he said.

Asheeq earlier told Malaysiakini the investigations against him were based on a video of his speech, posted by blog site Mynewshub, which highlighted his pledge to continue fighting against the Sedition Act and to remain critical of the Agong and the royal institution.

Fadiah, meanwhile, was called in on July 11 for investigations over her article which pertained to an image of PKR president Anwar Ibrahim kissing the hand of Johor ruler Sultan Ibrahim Sultan Iskandar during a May 22 audience at the palace.

Fadiah’s article questioned Anwar's move to perpetuate a "feudal culture" at a time when monarchies in many other parts of the world had supposedly been rendered obsolete.