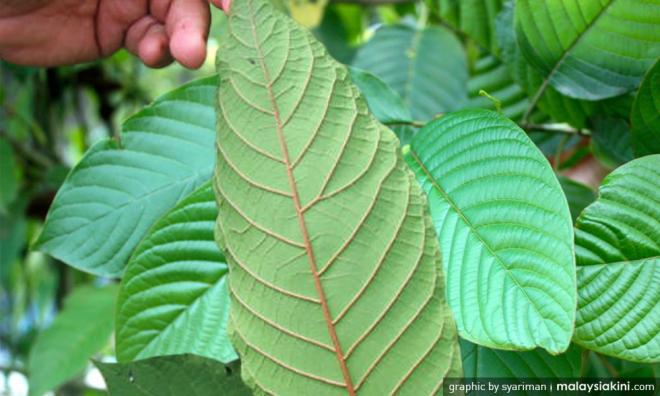 Cops: Ketum, drugs could have caused man to kill son

Police have not ruled out the possibility of ketum juice and drugs, being among the reasons why a man had resorted to slashing his five-year-old son at a flat in Puchong Permai yesterday.

During the incident, the boy was said to be sleeping in the living room of the flat located on the fourth floor of the building when the 35-year-old suspect, struck his son on his head and right wrist with a machete.

"After killing the victim, the suspect was said to have placed his son’s body outside the front door of their flat and then locked himself in. The suspect also claimed that he killed his son after he heard a voice telling him to do so,” he said in a statement today.

Mohammad Azlin said the suspect had been detained and police had found the machete.

The case has been classified as murder.

Meanwhile, relatives expressed disbelief as they the suspect was a doting father to the boy.

“I just cannot believe that he killed his son. He has always been a loving, caring father … a good person,” said a 46- year-old cousin of the father.

The boy’s father had turned down an aunt’s offer to look after his son because he loved the boy and wanted to take care of him, the cousin added.

The boy’s mother, a 24-year-old sales assistant at a shopping mall in Puchong, was too distraught to speak.

A neighbour, aged 46, said she was about to go to work when a child from another unit alerted her about the boy who was lying along the corridor.

She said that she called another neighbour who had then called the authorities.

The boy and his father were friendly, she said, adding that they had moved into the flat about two months ago.

An elderly woman who is the immediate neighbour said the boy often came to her house to play with her grandchildren.

She said she had never seen or heard the victim being mistreated or abused by his parents.