Trump lashed out at former longtime lawyer Michael Cohen in a Twitter post by saying the campaign finance violations Cohen pleaded guilty to in federal court in New York on Tuesday were “not a crime” – even though prosecutors and Cohen agreed that they were.

Trump made the claim without offering any evidence.

In a separate tweet, Trump said, “If anyone is looking for a good lawyer, I would strongly suggest that you don’t retain the services of Michael Cohen.”

Cohen pleaded guilty to eight criminal charges of tax evasion, bank fraud and campaign finance violations, and said he acted at the direction of Trump.

In television interviews, Cohen attorney Lanny Davis said that his client would not accept a presidential pardon if Trump offered him one because he wanted no part in what he saw as Trump’s abuse of his clemency power. 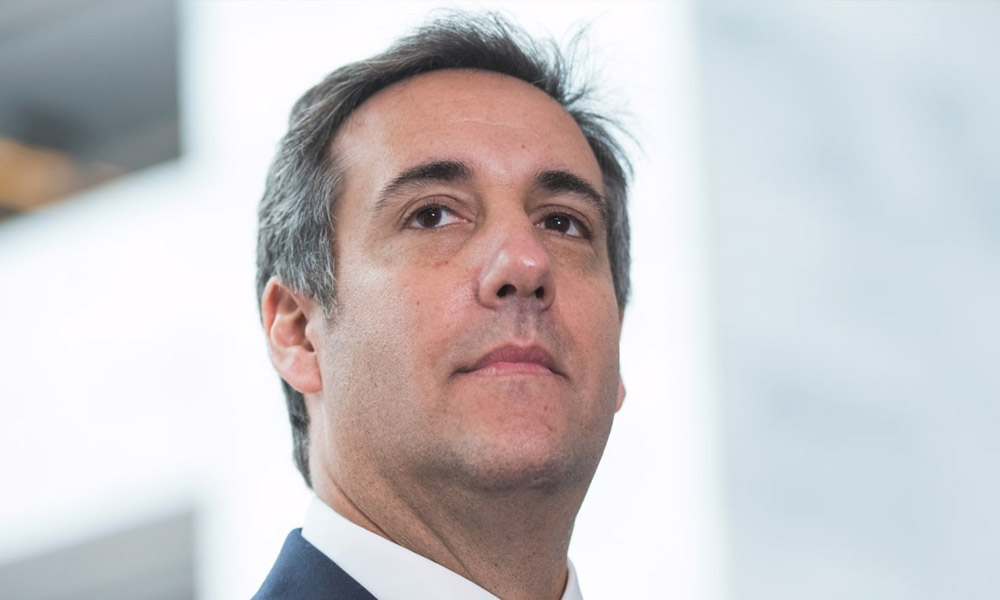 “He does not want anything from Donald Trump,” Davis told MSNBC.

Davis said Cohen also had information that would be of interest to Special Counsel Robert Mueller, who is investigating the 2016 campaign, and that a website had been set up to collect donations for Cohen’s legal expenses.

Cohen, who once said he was so loyal that he would “take a bullet” for Trump, told a federal court in Manhattan that Trump directed him to arrange payments ahead of the 2016 presidential election to silence two women who said they had affairs with Trump.

His plea came as former Trump campaign chairman Paul Manafort was found guilty on eight charges in a separate financial fraud trial in Alexandria, Virginia, stemming from a federal investigation into Russian meddling in the 2016 US election and possible coordination with the Trump campaign.

The Mueller investigation has clouded Trump’s presidency for more than a year.

In a morning tweet, Trump said, “I feel very badly for Paul Manafort and his wonderful family. ‘Justice’ took a 12 year old tax case, among other things, applied tremendous pressure on him and, unlike Michael Cohen, he refused to ‘break’ – make up stories in order to get a ‘deal.’ Such respect for a brave man!”

The two findings of guilt against Cohen and Manafort ratchet up political pressure on Trump and fellow Republicans ahead of November elections, in which Democrats are seeking to regain control of Congress. 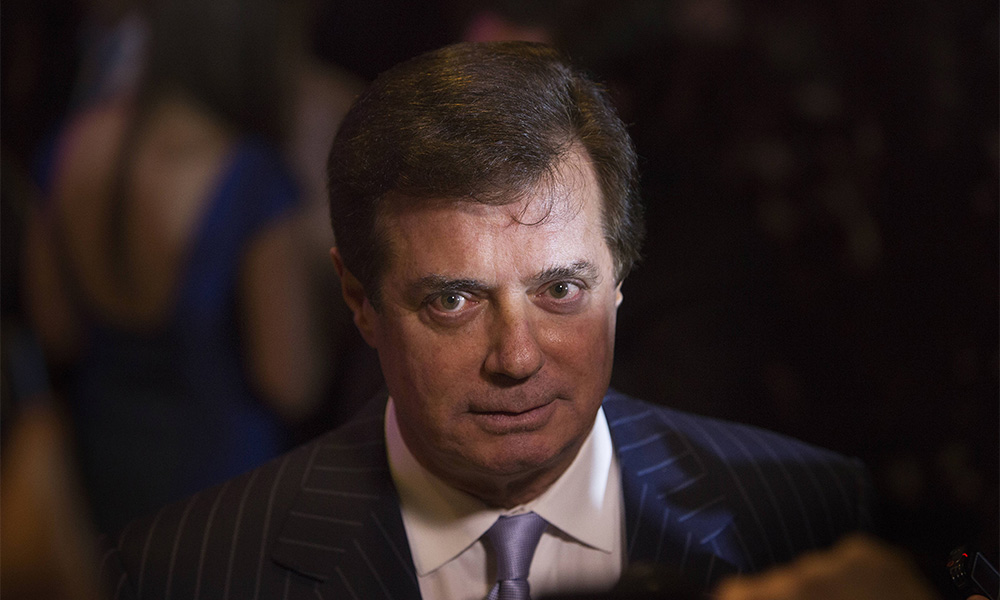 The legal developments also increase pressure on Trump personally. While Cohen did not name Trump in court on Tuesday, Davis on Wednesday in television interviews accused the president of being directly involved.

Cohen had “information ... regarding both knowledge of a conspiracy to corrupt American democracy by the Russians and the failure to report that knowledge to the FBI,” Davis told MSNBC.

He also told CNN that “Cohen has knowledge that would be of interest to the special counsel about whether Donald Trump knew ahead of time about the hacking of emails.”

Russia has denied US intelligence community findings that it interfered with the 2016 election with the aim of boosting Trump and hampering his Democratic challenger Hillary Clinton.

Trump has denied any collusion by his campaign with Moscow and repeatedly called Mueller’s investigation a witch hunt.

A US grand jury has indicted 12 Russian intelligence officers on charges of hacking the computer networks of Clinton’s campaign and the Democratic Party.