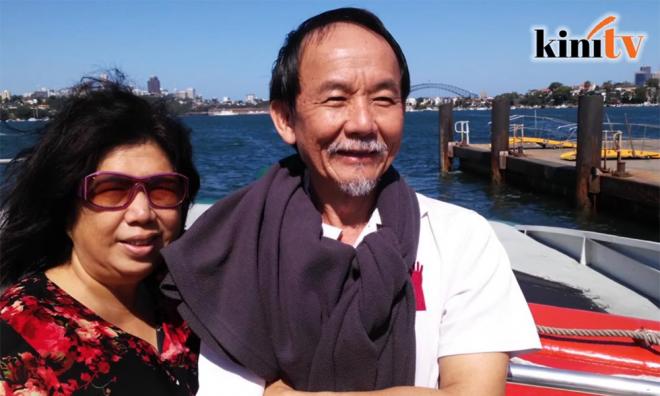 The Human Rights Commission's (Suhakam) inquiry into the alleged enforced disappearance of pastor Raymond Koh is set to restart on Aug 27.

The new date was shared by a representative of Koh's family.

The inquiry was suspended on Jan 16 following a letter from the police.

Police had charged part-time worker Lam Chang Nam – who had tried to extort Koh's family after claiming he had information on the pastor's abduction – for the kidnapping.

Following the charge, the police informed Suhakam that it could not proceed with the inquiry as it now concerned a court matter.

However, Suhakam decided on May 16 to resume the inquiry.

“The panel hereby decides that it will proceed and continue with the hearing in the public inquiry into the alleged disappearance of Koh, notwithstanding the letter received from the police... to cease the public inquiry,” Suhakam commissioner Mah Weng Kwai was quoted as saying by The Star Online.

On Feb 13, 2017, Koh was abducted from his vehicle in broad daylight by a group of armed men in a professionally executed operation.

The Citizen Action Group on Enforced Disappearance (Caged) had claimed that the pastor's disappearance was state-linked.