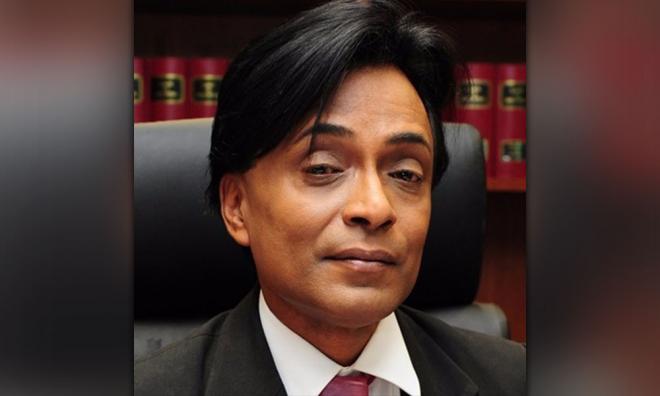 “I was offered RM1.5 million if I admit to killing Kevin Morais,” the seventh accused in the murder of deputy public prosecutor Kevin Anthony Morais told the High Court here today.

S Ravi Chandaran, 47, claimed that the money was offered to him on Dec 25, 2017, by army pathologist Colonel Dr R Kunaseegaran, who is the first accused in the murder case.

“He (Kunaseegaran) said he would give me RM1.5 million. He would also bear the living cost of my family,” he said during examination-in-chief by lawyer V Rajehgopal on the 21st day of the defence hearing today.

Ravi Chandaran, who is the sixth defence witness, said Kunaseegaran also told him that he (Kunaseegaran) would appoint another lawyer to represent him (Ravi Chandaran) at the Court of Appeal.

Earlier, Ravi Chandaran said he did ask Kunaseegaran why he wanted him to admit to the murder charge, although he was not involved.

“Dr Kunaseegaran said there was no other way and said that because I was not involved, hence the need for me to plead guilty,” he added.

R Dinishwaran, AK Thinesh Kumar, M Vishwanath, Nimalan, Ravi, and Kunaseegaran, pleaded not guilty to the murder of Morais during the journey from Jalan Dutamas 1, Sentul to No.1 Jalan USJ 1/6D, Subang Jaya, between 7am and 8pm on Sept 4, 2015.

They are charged under Section 302 of the Penal Code and read together with Section 34 of the same code, which carries the mandatory death sentence upon conviction.

Dinishwaran, 26, Thinesh Kumar, 25, Vishwanath; 28, Nimalan, 25, and Ravi Chandaran, are represented by Rajehgopal, while Kunaseegaran, 55, is represented by lawyer N Sivananthan.

The hearing before judge Azman Abdullah continues on Aug 30.