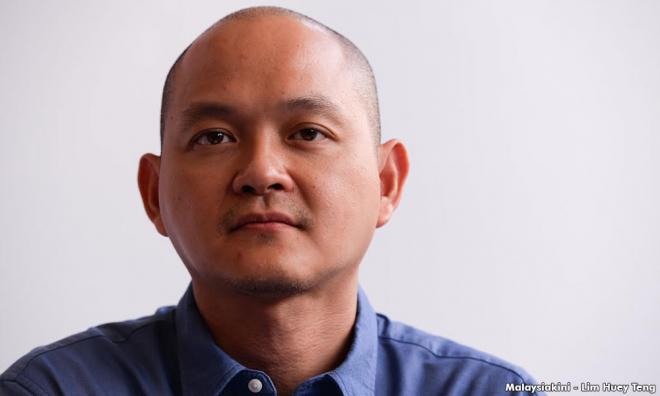 PARLIAMENT | The US-China trade war will have a positive impact on Malaysia, Deputy Minister of International Trade and Industry Ong Kian Ming said.

He said interest among companies from both countries to invest in Malaysia was rising following the trade war.

He was answering a supplementary question from Senator Chai Kim Sen in relation to the implications of the Comprehensive and Progressive Agreement for Trans-Pacific Partnership (CPTPP) which can benefit Malaysia in overcoming the negative impact of the prevailing trade war.

Ministry carrying out an evaluation

Ong said the ministry was currently undertaking an evaluation as to whether the CPTPP could provide greater benefits in terms of attracting foreign investments as a result of the trade war.

Elaborating further, he said the government has to date made no decision on the CPTPP.

"I feel it is certainly good from the aspect of entering new markets. Although the US has withdrawn from the pact, we still have three new markets, namely Canada which is the world’s 10th biggest economy, Mexico the 15th largest and also Peru.

"Canada and Mexico have also close economic ties with the US under the North American Free Trade Agreement. This can be used as a launch pad for companies from Malaysia to enter the US market, and these factors would be considered by the government in deciding whether to ratify the CPTPP or otherwise,’ he added.

He also said implementation of the trade pact would take place from early 2019 if six of the 11 CPTPP countries complete their domestic ratification process.