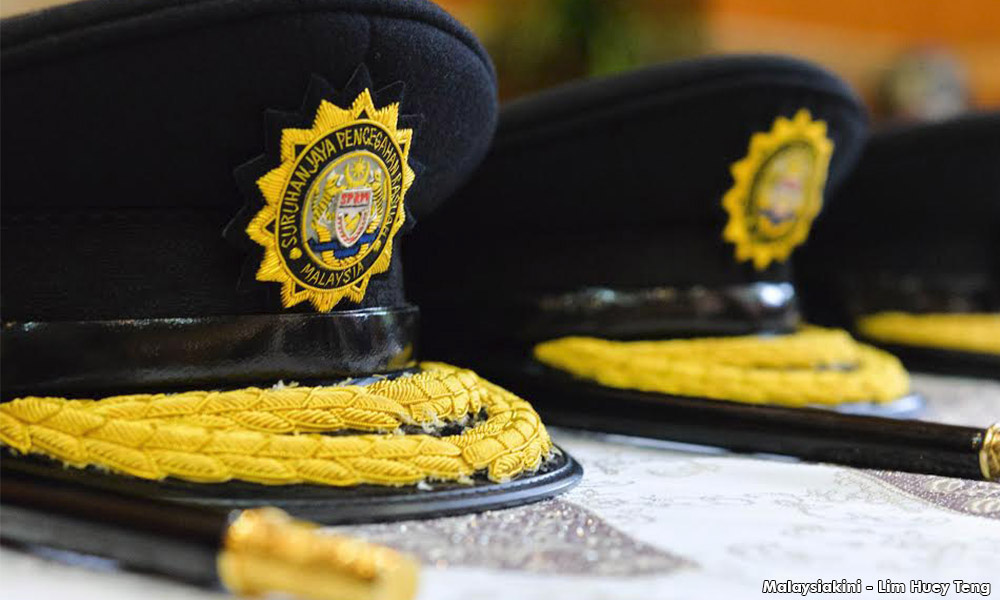 The deputy director-general of a division in the Prime Minister’s Department with the title of 'datuk' remanded by the MACC to facilitate investigation into alleged misappropriation of 14th general election funds was released today.

Also released were six administrative officers who were detained with the suspect in connection with the misappropriation of millions of ringgit in government funds.

They were remanded for five days on Aug 28.

Magistrate Azizah Ahmad allowed the 49-year-old man and six others to be released on MACC bail and one surety.

The suspects were arrested on Aug 28 in the B Complex, Prime Minister’s Department and the MACC headquarters in Putrajaya after giving their statements.

They were arrested to assist investigations under Section 23 of the MACC Act 2009 for abuse of power.