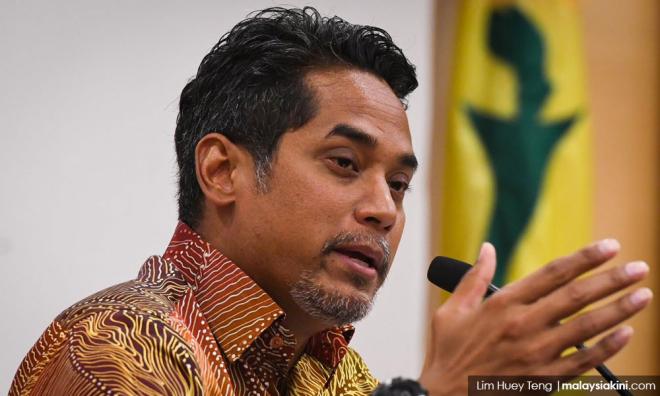 The punishment for two women who were caught attempting same-sex relations should not have been carried out in public even though the punishment was sanctioned by law, said  Rembau MP Khairy Jamaluddin Abu Bakar.

“Islam teaches us to look after the dignity of every human being. And that mercy is preferable to punishment,” he said in a tweet today in response to media reports of the punishment.

He added that there are many other ways to handle the issue LGBT.

The two women, aged 22 and 32, were caught by Islamic law enforcers while in a car, and pleaded guilty to the charge of attempting same-sex relations.

They were sentenced to a fine of RM3,300 and six strokes of the cane, each.

The caning was carried out at the Kuala Terengganu Syariah High Court this morning in full view of the public gallery where about 100 people were seated.

This is believed to be the first time Malaysian women have been punished for the offence.

Several groups have expressed outrage over the punishment and the public manner it was carried out.

In a statement today, the group Justice for Sisters said the run-up to the execution of the punishment has been turned into a public spectacle, including calls by various groups to attend court and observe the punishment as a sign of support of the state’s action against LGBTs.

This included calls by the state agency Institute Modal Insan Terengganu Sejahtera on members of the public to attend the session to show “anti-LGBT solidarity”.

“Remarks by the judges and state exco that the syariah caning is not intended to cause pain or harm the women is in direct contradiction to the degree of humiliation they faced today from the orchestrated spectacle, and the resulting psychological and emotional impact.

“The state’s actions here are responsible for the violence of the trauma, and humiliation caused on the two women as well as the society at large,” the group said.

They also claimed that the strength of the caning each woman received was noticeably different when observed from the public gallery. 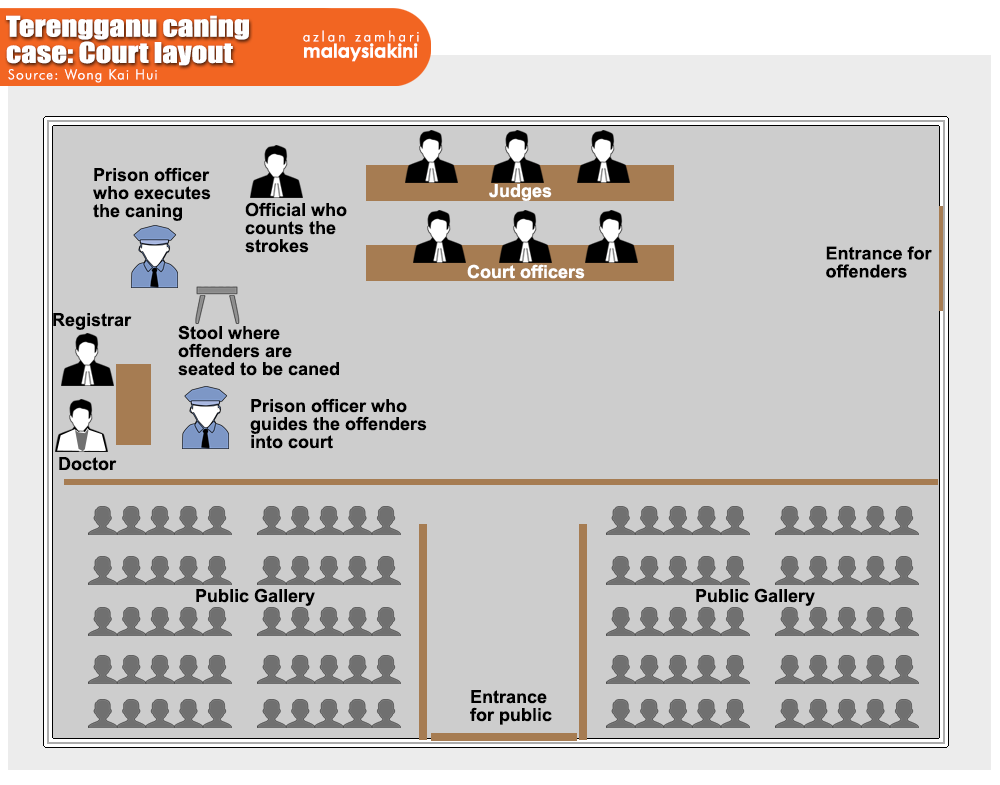 “This case demonstrates multiple failures in the justice system, the complicity and intention by the state to target and persecute already marginalised members of the community and to create conditions for public acceptance of violent and humiliating treatment cloaked in the ironic language of ‘kindness’ and ‘compassion’.

“It sets a dangerous precedent for the increased policing of morality and sexual identities in Malaysia. We call on all members of the Malaysian public to unequivocally reject such a violent trajectory,” they said.

“Caning is a form of torture, and to inflict this brutal punishment publicly on two people for engaging in consensual, same-sex relations sends Malaysia back to the dark ages.

“Caning is a dreadful reminder of the depth of discrimination LGBT people face in the country and a sign that the new government condones the use of inhuman and degrading punishments, much like its predecessor.

“As long as draconian legislation which criminalises Malaysians based on their sexual orientation remains on the books, LGBT people will continue to be at risk of this type of punishment. People should not live in fear because of their sexual preferences,” said Amnesty International Malaysia’s interim executive director Gwen Lee. 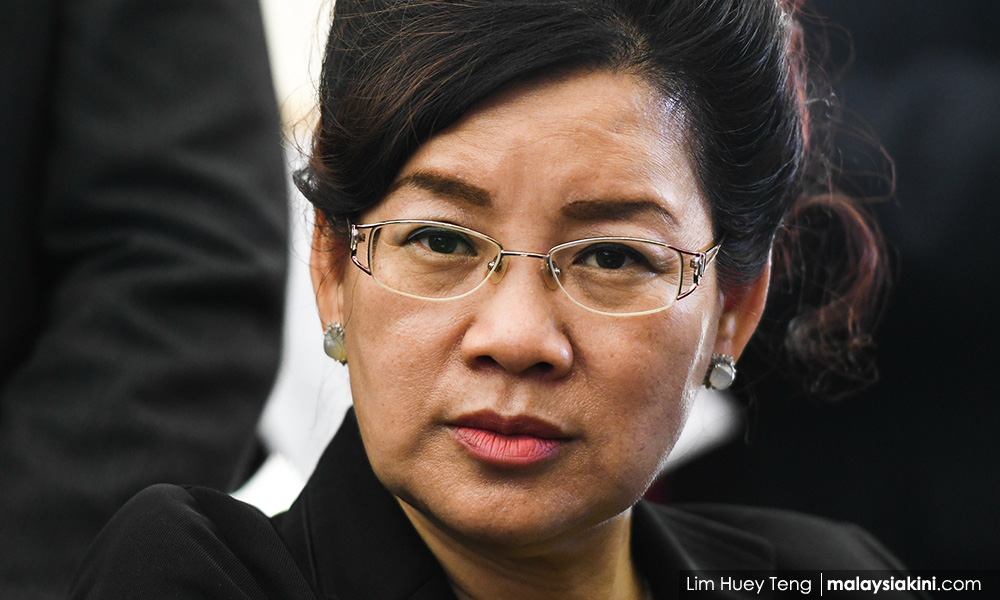 “Whether the flogging against women was forceful or didn’t break the skin, the duo will still be subjected to public shaming and a physical abuse. Kindly consider the emotional torture, societal rejection and ostracization that these two young women will have to carry for the rest of their lives.

“Make no mistake. Wanita MCA does not support, much less promote LGBT lifestyle, but neither do we support witch hunting, snoop squads out to bust into people’s personal space and public stigmatisation,” she said in a statement.

Heng also slammed the Terengganu Bar Council chairperson Salehuddin Harun for reportedly downplaying the punishment and claiming that it did not cause any harm.

As a lawyer, she said the public expect him to ensure that laws are adhered to and condemn law enforcers where the law is violated.

Separately, Klang MP Charles Santiago said the punishment goes against the spirit of Malaysia in wanting to ratify the UNCAT this year.

“Furthermore, criminalising consensual sex between these two adults is a violation of international human rights law, not to mention that Malaysia has ratified the Convention on the Elimination of All Forms of Discrimination against Women (CEDAW),” he added.

He also noted that there has been a rise in anti-LGBT sentiments over the past few months, and called for the abuse and the invasion of privacy to stop.

“We need to grow up as a society and learn to embrace diversity.

“The new Pakatan Harapan government, which was voted in on the premise of inclusion, must, therefore, repeal all laws that criminalise homosexuality without any delay.

“And this is because we really need to make sure that no one is publicly caned let alone because of their sexuality,” he said in a statement.