Gobind: RTM still relevant, not everyone has Astro

Communications and Multimedia Minister Gobind Singh Deo denies that RTM is irrelevant, instead characterising the national broadcaster as an “asset” that only needed sprucing up.

Speaking to radio station BFM this morning, he said many Malaysians, especially those living in rural areas, continued to rely on RTM.

“RTM has got coverage and reach beyond most local stations today. It is still very relevant, it is still an asset and I think we should build on it.

“If you go out, especially to the rural areas, you will notice a lot of people still watch RTM and still depend on RTM for news and other content.

“This is where I have a disagreement with many people who say RTM is irrelevant… I don’t think it’s irrelevant,” he said when interviewed on the station’s “Breakfast Grille” programme.

Gobind cited public feedback he received when RTM broadcast the 2018 Fifa World Cup as an example of this misconception.

“When we mooted the idea of showing the Fifa World Cup live (on RTM), there were many people who disagreed and asked me why I would do that.

"They argued that they had Astro, and Astro was already showing most of these games live. So why the need to air it on RTM?

“But if you go down to the rural areas, outside of Kuala Lumpur, many people still don’t have Astro. Many people, on the other hand, came up to me and they said ‘Thank you, we all watch RTM, we do not have Astro and we were able to watch it live’,” he said. 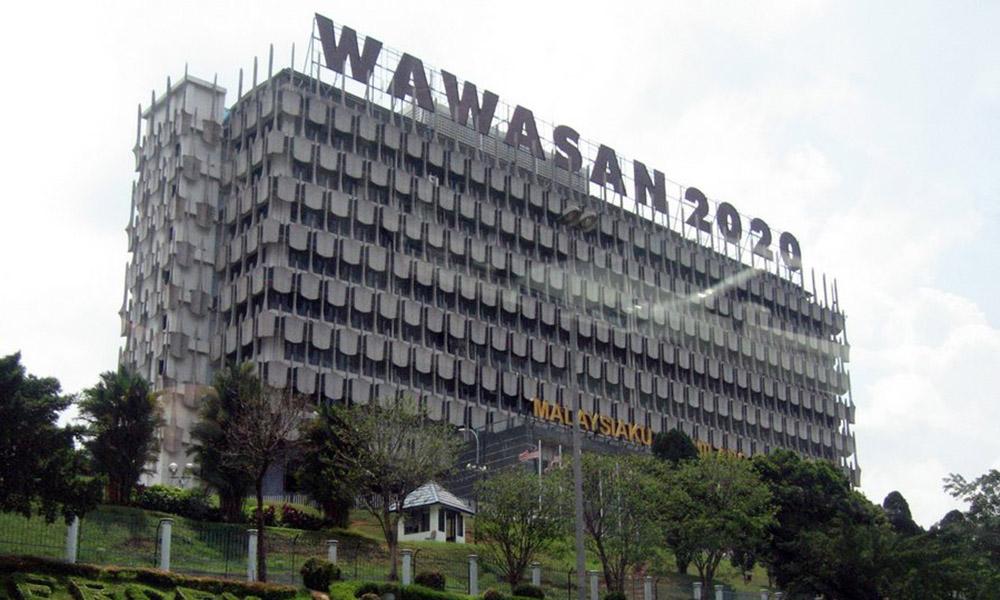 The first idea was to keep RTM and Bernama as discrete entities, but have a “common kitchen” where editorial decisions were made.

“Some have suggested that perhaps Bernama should look at playing an international role where it looks at stories and news reports which deal with international events.

“As opposed to RTM, which should look at the handling of the domestic news sector,” said the minister.

The second idea was to merge both RTM and Bernama into one news entity, or even transform both into a single 24-hour news organisation.

“There are news channels today that operate throughout the day, and they constantly bring you (updates) on what is happening all over the world, and what’s happening domestically.

“That is the third proposal, (to) actually have a news channel that runs throughout the day."

On par with BBC, CNA

Merger aside, the minister said he recognised the urgent need to spruce up the 72-year old broadcaster to bring it on par with notable broadcasters like the UK’s BBC and Singapore’s Channel News Asia.

“(What we need to) make sure is that as a government agency and a government news channel, we are able to rebrand it (so that it) actually competes with the other channels.

“...When you want content that can match CNA or BBC, for example, you need to physically fix that problem and find a mechanism where reporters can go out there and bring news to you on time and faster than what your competitors (are doing),” he said.

Gobind vouched that his ministry was up for the job.

“It’s not easy, but we must have the will to see it through. In the past, you had suggestions, but they ultimately got shot down because people said it was ‘easier said than done’ therefore nobody took the risk.

“But this is where it is... we have to be different, we have to push ahead,” he said.