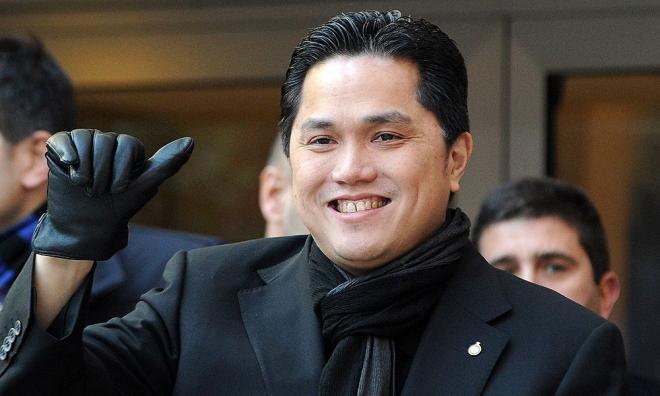 Thohir, who is also chairperson of Italian soccer club Inter Milan, was brought in to lead the Asian Games committee in 2015 amid concerns over a ballooning budget and whether some venues would be prepared in time.

“Our national campaign team chief, Erick Thohir, as many of you know, is a successful businessman. He owns media channels, soccer clubs, a basketball club and many others,” Widodo told a televised news briefing.

“It is clear that anything he leads will gain success,” said Widodo, singling out Thohir’s handling of the Asian Games, which ended on Sept 2 and is the biggest multi-sports event after the Olympics.

Thohir is chairperson of the Mahaka group, which owns the Republika newspaper and radio stations, and he also has an investment in US soccer team DC United and was part of a consortium that bought the basketball team the Philadelphia 76ers.

Widodo is running against former general Prabowo Subianto, who was once married to the daughter of former authoritarian leader Suharto, in elections set for April. 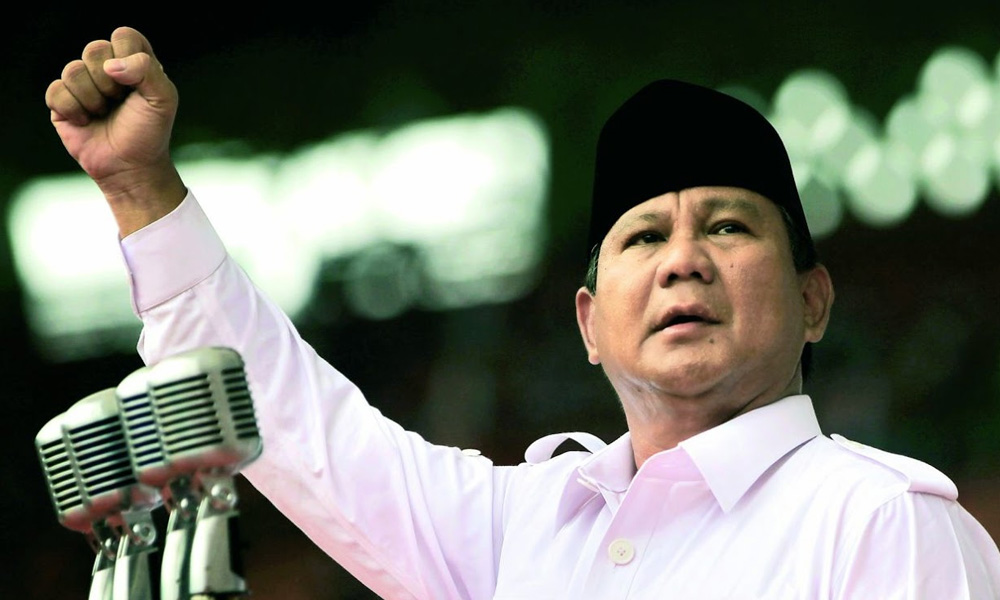 Subianto (photo), who narrowly lost the election in 2014 to Widodo, is chairperson of the nationalist Gerindra Party which forms the main opposition alongside several Islamic parties.

His campaign manager is a former head of Indonesia’s military, Djoko Santoso.

Widodo, a former furniture salesperson, is Indonesia’s first president to come from outside the political and military elite.

While in office, Widodo has led a push to build infrastructure though annual growth in Southeast Asia’s biggest economy, at about 5 percent, has yet to reach the 7 percent he pledged when campaigning in 2014.

He has been comfortably ahead in recent opinion polls, but a slide in the rupiah currency to levels not seen since the Asian financial crisis two decades ago has been jumped on by the opposition as a sign of economic mishandling.