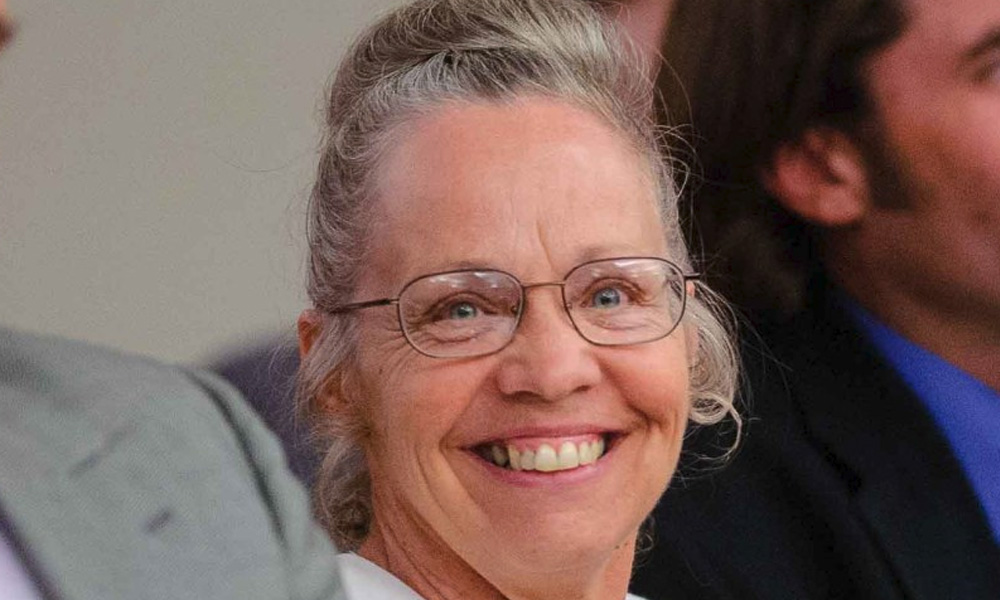 Utah woman who helped abduct 14-year-old to be released

A street preacher's wife who helped abduct 14-year-old Elizabeth Smart in 2002 will walk out of a Utah prison next week after serving 15 years for her part in a kidnapping that focused national attention on the issue of crime against children.

Smart was taken at knifepoint from the bed she shared with her younger sister. Nine months later, a passerby spotted her walking down the street with her two captors and notified police.

Brian David Mitchell was sentenced to life imprisonment after being convicted of the kidnapping and unlawful transportation of a minor across state lines to engage in sexual activity.

His wife, Wanda Barzee, pleaded guilty to kidnapping and unlawfully transporting a minor, and was sentenced to 15 years in prison.

Barzee first served a prison term for a federal sentence, before being transported to Utah for the rest of her state sentence, which was initially calculated to end in January 2024, said Greg Johnson, the administrative coordinator for the Utah Board of Pardons and Parole.

Johnson added that the board later determined it had not counted Barzee's federal time served against her state penalty and found after a review and legal advice that her Utah sentence should end on Sept 19. The parole board's decision was dated last Friday.

Representatives for Smart did not immediately respond to a Reuters request for comment. In a statement quoted by the Salt Lake City Tribune, Smart said she was "surprised and disappointed" to learn of Barzee’s pending release.

Smart, who is now 30 and has since married, has become an advocate for the prevention of sexual abuse and exploitation of children.

Barzee's lawyers did not immediately respond to a request for comment.